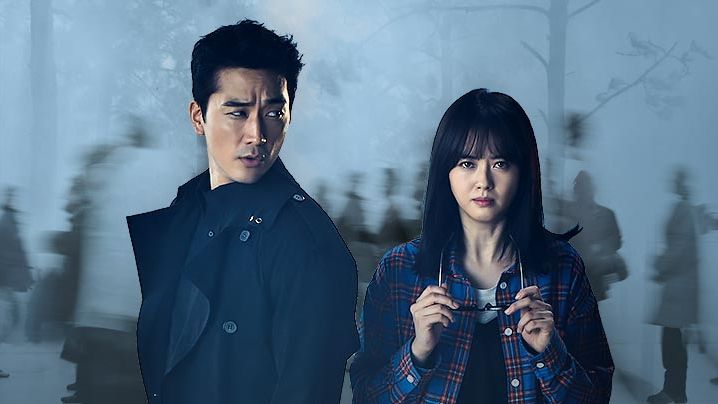 The PCWW Media Group-backed platform is to launch an eight-part Malaysian version of the format, starring popular local stars such as Kamal Adli, Siti Saleha, Nabila Huda and Zoey Rahman.

The original Korean series – all 18 episodes of which are available on Viu – is a fantasy thriller that follows a grim reaper who enters the world of mortals and finds himself falling in love with a woman who can foresee death.

Viu’s Malaysian adaptation is to replace the concept of the grim reaper with Bunian – a supernatural being from another dimension in Malay folklore – who tasks Black (played by Adli) with tracking down his fugitive partner in the human world.

Produced by Kuala Lumpur-based Alpha47 Films and co-directed by award-winning directors Razaisyam Rashid and Kroll Azri, Black is set to air with four back-to-back episodes on 17 and 24 December.

The programme will be available on Viu across its 17 markets spanning Asia, the Middle East and South Africa.

Most recently, the fast-growing Viu – which draws more than 36m monthly active users – struck an output deal with Discovery for content from a raft of Discovery Network Asia Pacific channels such as Discovery, Discovery Asia, Animal Planet, Food Network, TLC and HGTV.

Kingsley Warner, GM of Viu Malaysia, said: “Since we began producing our own Viu Original content, we have received overwhelmingly positive feedback from our Viu-ers and the Malaysian industry alike.

“Three of our original dramas out of Malaysia have received outstanding recognition at the recent Asian Academy Creative Awards. With a focus on original creative and international formats, Viu Malaysia took the opportunity to bring a localised version of CJ E&M’s powerful and haunting storyline of Black to Viu audiences.” 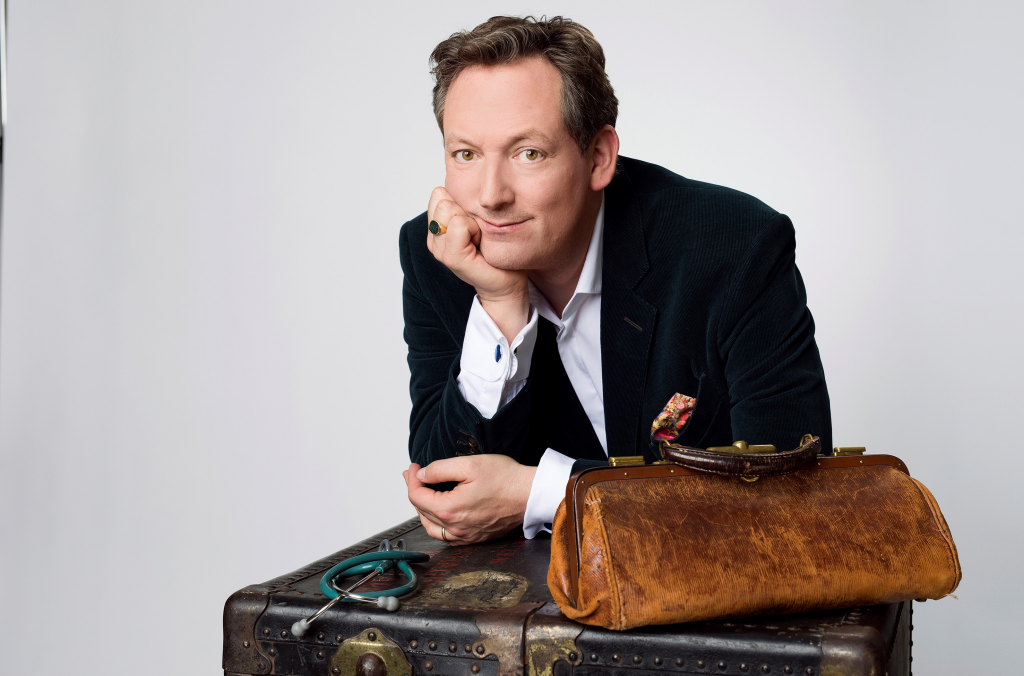 Let’s Keep It Between Us

Germany’s WDR set to ‘Keep It Between Us’

German broadcast WDR has greenlit a local adaptation of Newen Distribution format Let’s Keep It Between Us.

The French format was originally created and produced by 17 Juin Media for France 2. The German version of the show is to be produced by Bavaria Entertainment.

The unique medical show format finds celebrities sharing health information that only their doctor knows in a series of gripping interviews. The programme also allows viewers to get information on health topics, current prevention trends, and new medical findings.

The WDR talk show will be titled Hirschhausens Sprechstunde and will be hosted by TV personality Dr. Eckart von Hirschhausen. It is to launch in January.

Benoît Thevenet, MD of 17 Juin, said: “We are extremely proud to hear that our format can be exported and adapted. We have great confidence in Bavaria Entertainment and WDR to showcase the programme. We hope that Let’s Keep It Between Us will attract other producers and entertain audiences in other countries across the world in the following months, because we firmly believe that what we humorously call ‘healthtainment’ will gather a lot of viewers.”