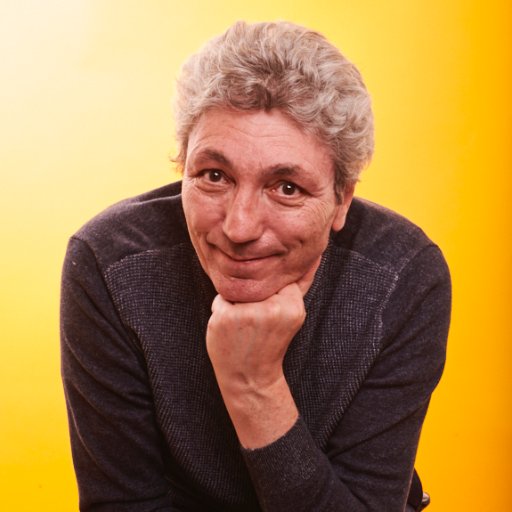 BBC One has commissioned Red Arrow’s Endor Productions for one-off drama But When We Dance.

The feature-length production (1 x 90 minutes), produced with Clearwood Films, centres on Tony and Emma, who first meet at an English National Ballet class for people with Parkinson’s.

The drama has been commissioned as part of a three-prong strategy by the BBC to significantly improve representation of – and opportunities for – disabled people on and off air.

In the UK, around 145,000 people have Parkinson’s, with an estimated two individuals told they have the disease ever hour, according to Parkinson’s UK.

Meanwhile, Doctor Who and Westworld director Jonny Campbell is directing, while producer is Hilary Bevan Jones and EPs include Lucy Richer for the BBC as well as Paul Mayhew-Archer and Ellie Wood.

The drama was commissioned by Charlotte Moore, director of content, and Piers Wenger, controller of BBC Drama for BBC One.

Mayhew-Archer said: “People with Parkinson’s are also funny and loving and irrepressibly optimistic, and I know this because I‘m one of them. When I was first diagnosed, my neurologist, who is a lovely man, told me: ‘You seem to find it quite hard to smile’. Well, I thought, maybe that’s because you’ve just told me I have Parkinson’s.”

Bevan Jones added: “But When We Dance is a captivating and unusual love story that Paul has written with warmth and wit. Tony and Emma have every reason not to fall in love – both live with a progressive disease that is currently incurable. But the experience of living with Parkinson’s can be mysterious as it can give as well as take away.”

Richer said: “Paul writes with honesty, humour and hope about an important subject which will impact on many of us in our lifetimes. We are very proud to tell this story on BBC One.”