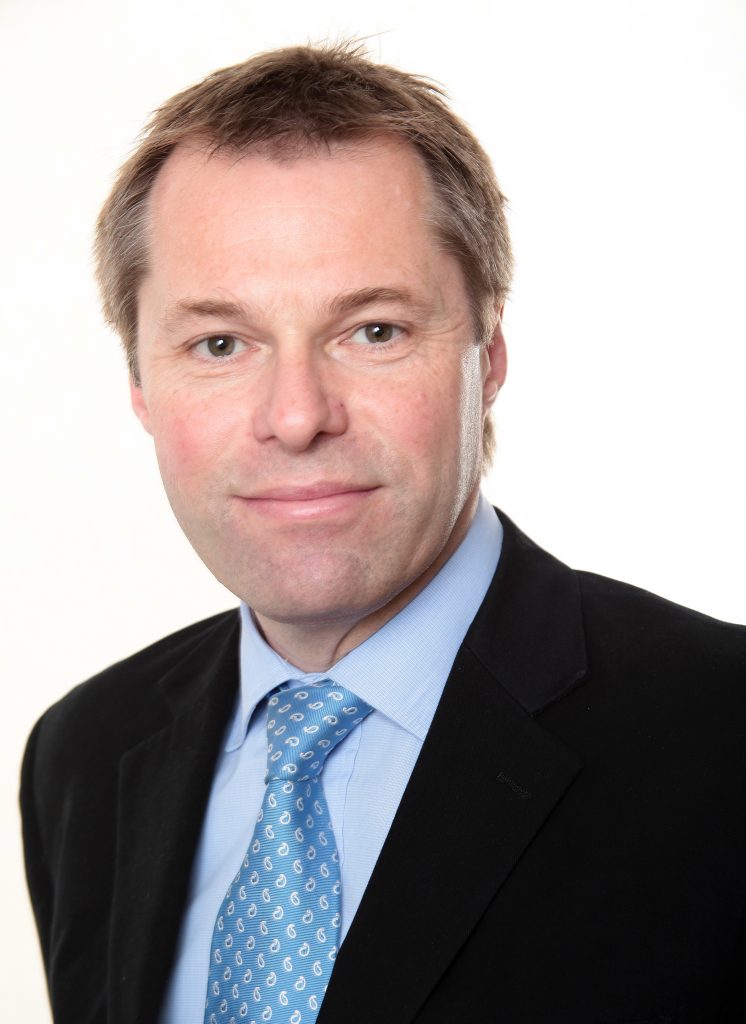 Woodward was previously CEO of STV Group – where he worked closely with Clements for nine years – and was founding trustee of the STV Children’s appeal.

Since leaving the business after 10 years in 2017, he joined a range of boards including a chairing role for the UK Government’s Met Office.

The exec joins the Glasgow-headquartered Two Rivers nearly a year after it was launched by Clements in January, with backing from Canada’s Kew Media Group, Noble Grossart and Channel 4’s Indie Growth Fund.

Two Rivers’ slate so far includes an adaptation of Susan Hill’s The Small Hand (w/t) for Channel 5, in partnership with Awesome Entertainment; Frankie Boyle’s Tour Of Scotland (w/t) for BBC Two; and Children Of The Devolution for BBC Scotland.

The business is also currently in advanced development on projects for a number of UK broadcasters.

Woodward said: “Two Rivers is perfectly poised to take advantage of the growing appetite for exceptional quality programming made outside of London. In a very short space of time, Alan has assembled an exceptional senior creative team who are dynamic, passionate and creatively innovative.

“I’m impressed with Two Rivers’ collective drive and ambition to build a multi-genre company of scale to serve the Scottish, UK and international markets based in Glasgow.  With much of the industry’s ambitions now being focused in the nations and regions, Two Rivers is perfectly positioned, not just in terms of location but also in terms of outstanding experience.”

Clements added: “It is fantastic to have the opportunity to work with Rob again. Not only does he have a successful business track record, he is experienced at operating at the highest levels of the media industry, so is a very exciting appointment for Two Rivers. His commercial and leadership skills will play a key role in helping us move the company to the next stage of its development.”