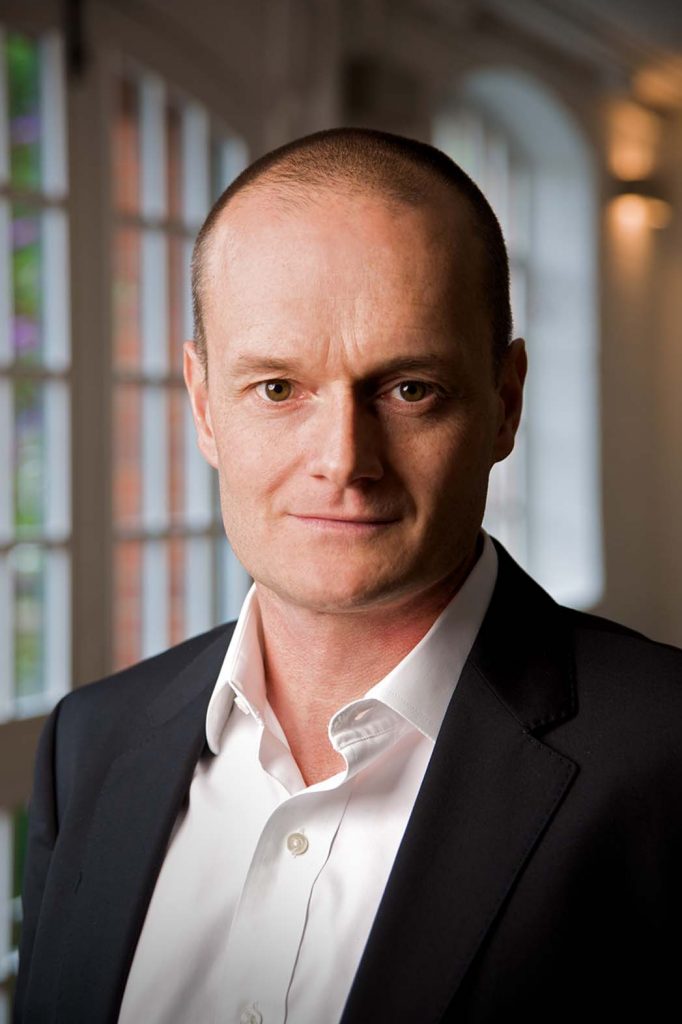 Based out of London, TBI understands that the new firm, Currells, will focus on providing finance support to small businesses in all sectors, including tax, accounting and finance director services.

The new venture will also look to service the TV sector.

Currell, who most recently served as president and CEO of Viacom UK, Northern and Eastern Europe, departed the Channel 5 owner in June.

In October, Viacom revealed that ITV Studios international boss Maria Kyriacou is to take over Currell’s role, with oversight of all media networks and related businesses in 33 countries, as well as Channel 5. TBI understands she is set to begin the job in January.

Currell first joined Viacom in 2001 as VP and financial controller for Paramount Pictures, based in Los Angeles. He then moved to parent company Viacom as international controller.

The exec moved to the international business in 2008, first serving as SVP and chief financial officer for the UK and Australia before rising in the ranks.

In January 2017, following Bob Bakish’s appointment as CEO of Viacom, and David Lynn’s promotion to head of VIMN, Currell was promoted.

Currell most recently expanded Channel 5’s catch-up service My5 to include third-party content. Earlier this year, he called for more equal regulation between broadcast and online media and increased partnership between British broadcasters.