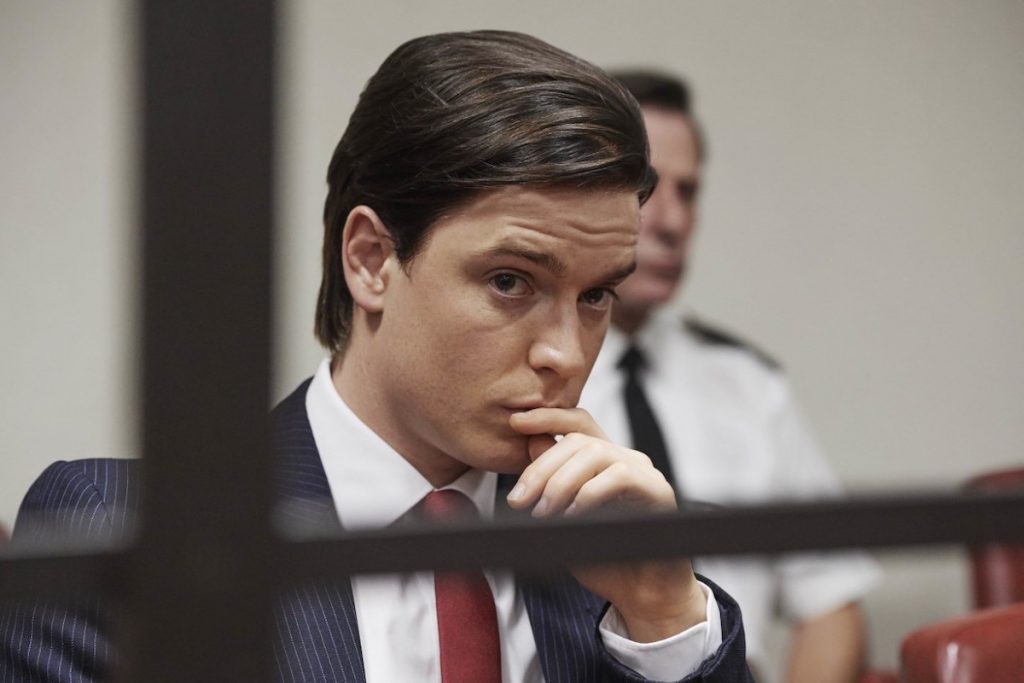 The show is being produced by New Pictures in association with All3Media International, which is distributing globally, after ITV commissioned the series in the UK.

The six-part drama centres on an infamous true crime story about the murder of three generations of one family at an isolated farmhouse in 1985 and is set to premiere next year.

All3 has struck a pre-sales deal for digital rights with HBO Max parent WarnerMedia, which will debut the show in 2020. A pan-territory deal has also been signed with Canal+ covering France and French-speaking territories in Europe, Africa and the Caribbean. DirecTV has secured the drama for Latin America.

Sky in New Zealand and BBC Studios in Australia have also picked up White House Farm, and TV deals have been concluded in Europe with DR (Denmark), NPO (Netherlands), VRT (Belgium), and NRK (Norway). Dazzler Media has acquired DVD/Video rights for the UK & Eire.