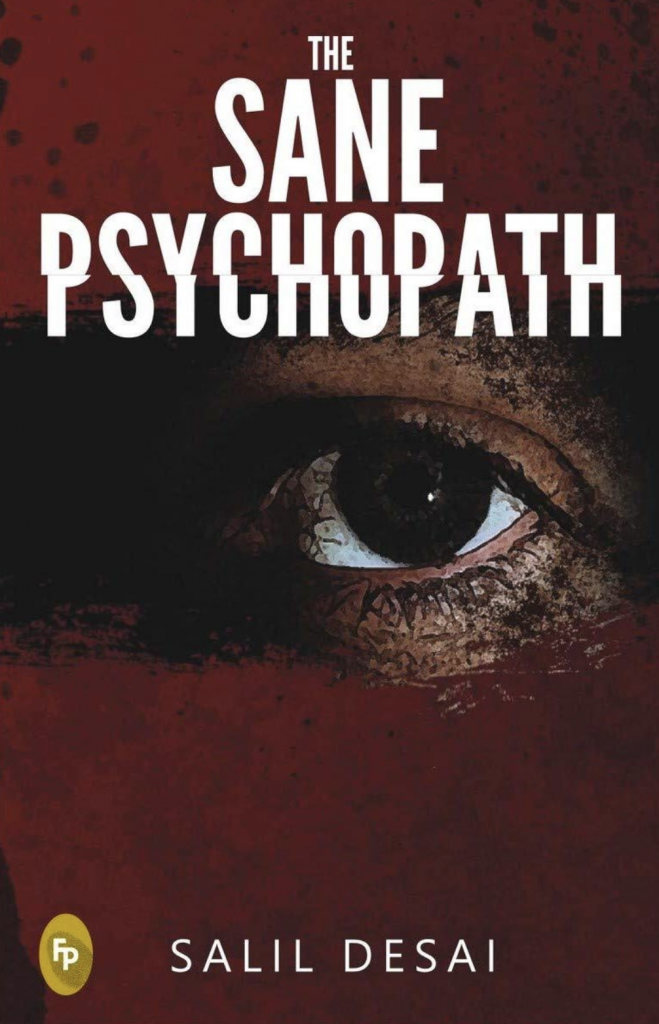 Published by Fingerprint! Publishing in 2018, the thriller centres on a young lawyer who takes on the case of a bus driver that went on a killing spree in Pune, and seeks help from a psychiatrist who lost his son in the same incident.

Abhishek Rege, CEO of Endemol Shine India, called the project an “astounding psychological tale of a frightening murderous phenomenon of our times”.

“Endemol Shine India is focused on developing quality content, that is gripping and globally relevant to the times we live in.

“What attracted us to the book is the insight the plot gives into the legal system, the state of mental health and the impact the news and headlines have on the general public. Delving into the mind of a psychopathic killer and an idealistic lawyer, Salil Desai has penned a story that matters and has the power to change the narrative.”

Desai added: “The Sane Psychopath is my darkest novel yet and was the hardest to write. I always thought it was ‘made-for-screen’ and when Endemol Shine India decided to adapt it, I almost went insane with excitement.”

Earlier this year, Desai’s acclaimed Inspector Saralkar series was picked up for adaptation into a digital series by Times Studio Originals.

The business is also in the works on The Ibis Trilogy, directed by Shekhar Kapur, in partnership with Artists Studio and TV packaging consultancy Dove Tale.