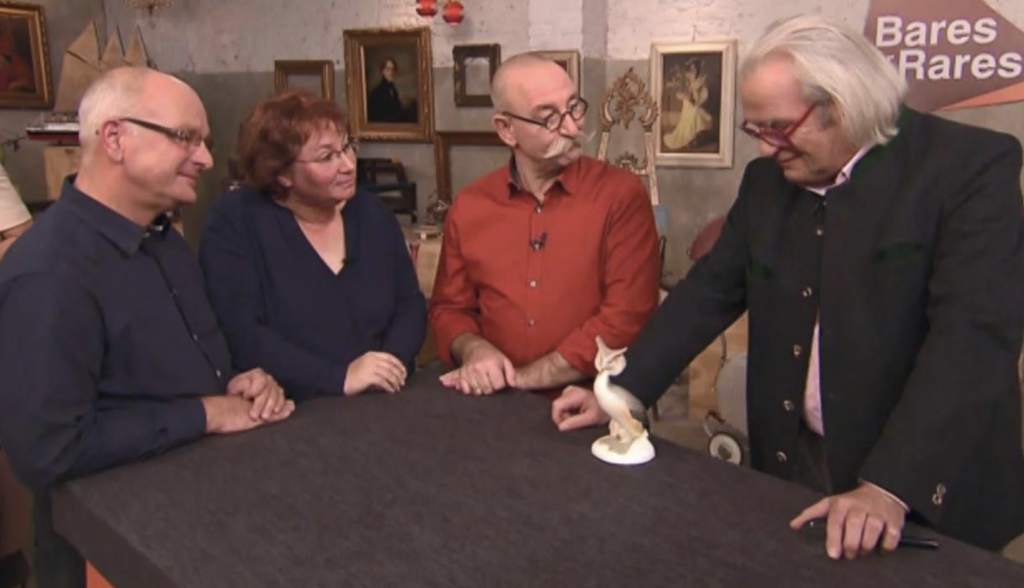 The prodco is adapting the format into The Bidding Room (30 x 45 minutes), in which expert dealers look to outbid one another for rare finds brought in by the public.

Set in a Yorkshire emporium, the show follows various sellers who – equipped with specialist information that allows them to drive a hard bargain – must haggle hard to get the best deal from five eagle-eyed dealers.

The Bidding Room is an adaptation of the format Bares für Rares (Cash For Trash) – originally created by ZDF Germany and produced by WBITVP Germany.

The German version has been on air since 2015, and is the top daytime factual entertainment show in Germany.

In France, WBITVP also produces the show as a stripped daily programme for France 2, called Affaire Conclue. Since launching in 2017, more than 1,000 episodes of the show have aired, including spin offs and primetime specials. A third adaptation of the format recently launched in the Netherlands on SBS.

The series was commissioned for BBC One by Carla-Maria Lawson, acting head of BBC Daytime, and Lindsay Bradbury, commissioning editor for BBC Daytime. Emma Walsh is exec producing for Ricochet while series producer is Claire Egerton-Jones.

Lawson said: “The Bidding Room introduces BBC One Daytime and iPlayer viewers to a line-up of exciting new expert talent. Each of the bidders are at the top in their individual fields. They’ll be daunting opponents – not just for the sellers – but for their own peers.”