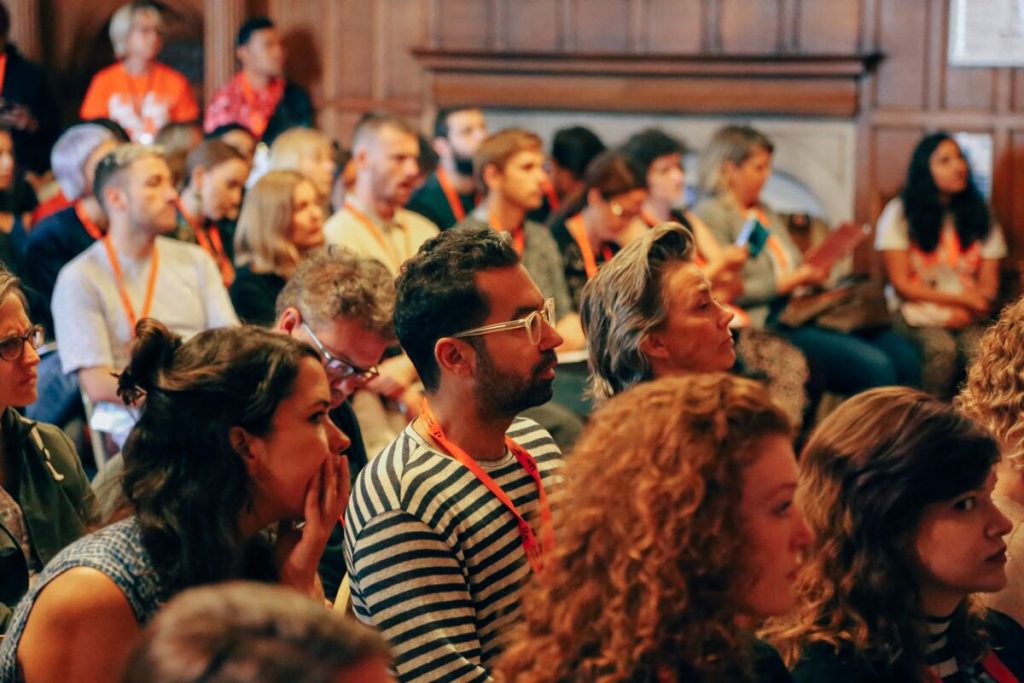 Sheffield Doc/Fest’s long-time chair Alex Graham is stepping down from the board after more than 10 years.

Graham, the founding CEO of Wall to Wall, came to the end of his term last year and has decided to step down.

According to Doc/Fest, the exec’s tenure as chair – which began in 2008 – has seen an increase in the festival’s public audiences and international profile, as well as increased financial security.

Graham also led the appointment of new festival director Cíntia Gil – the former Doclisboa director who has now relocated from Portugal to Sheffield.

Graham said: “I am very sad to be leaving Sheffield. Chairing this great Festival has truly been one of the highlights of my career. But organisations need a regular injection of fresh ideas and thinking at Board level and after more than nine years, it is time for me to move on.

“I would like to thank all of our stakeholders, but in particular SMEC and Sheffield City Council for their unstinting support of the Festival over the past 26 years and particularly during this time of transition. I am confident that I leave Doc/Fest financially and organisationally stronger than when I took over and I wish Cíntia and her fantastically talented team all the best in taking it to the next level.”

The business is now recruiting a new chair and has opened applications. The appointed candidate will lead the board to deliver a new strategic vision for the festival in 2020 and beyond.

The rejig of Doc/Fest’s leadership comes months after former director of programming Luke Moody exited the festival, calling on the organisation to become more international in scope and specifically noting that the board was “from a tradition that is a dinosaur – the likes of Netflix, Amazon, HBO and Hulu are far more progressive and will take their audiences”.

However, with a new creative team now in place, and programming support from around the globe, Doc/Fest is making clear that it is taking steps to ensure an international vision.

For 26 years, Doc/Fest has been a subsidiary of SMEC, the charity which runs festival HQ, the Showroom Workstation, but as of 1 October it is now an independent organisation and a charity, with The Showroom remaining at the heart of the event and the two organisations continuing to work closely in partnership.

Gil said: “To become a charity is an opportunity that will provide us with the space for public service, both in the interest of filmmakers, artists and the public. Sheffield Doc/Fest is a festival committed to the values of freedom, social engagement and collective development of the arts, therefore the purpose of our work becomes even clearer with this new status.

“I want to thank Alex Graham on behalf of the team, and also the wider board of Trustees, for their trust, their support and wise presence over the years. On a personal note, I would like to thank Alex Graham for welcoming and introducing me to this beautiful organisation. I am looking forward to working with a new Chair, as we enter an exciting period of Doc/Fest as a charity. I am sure the ethics and commitment of such a status will help guide our mission to advance the art of film, education and training in the art of documentary filmmaking for years to come.”