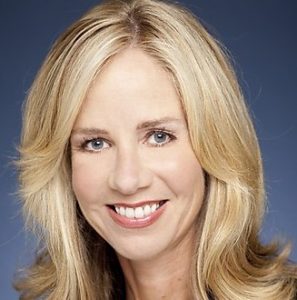 Quibi’s head of content operations Diane Nelson is to step down, marking the latest senior exec departure from the yet-to-launch short-form streamer in recent months.

Nelson joined Quibi in 2018 after two decades with DC Entertainment. She had been president of the company since 2009, working across TV, films and video games, and was behind series such as Arrow and The Flash.

Her departure, which was reportedly due to personal reasons, comes six months ahead of the launch of the premium short-form platform, run by Jeffrey Katzenberg and CEO Meg Whitman.

“Diane Nelson has been a valued member of the team, helping us build a strong organisation full of exceptional people. We wish her well and support her as she focuses on other priorities, and thank her for her many contributions to Quibi,” Katzenberg said.

Nelson’s exit follows that of content executive Janice Min and former Hulu exec Tim Connolly, who had been Quibi’s head of partnerships and advertising.

Min exited the streaming venture in September, just 10 months after joining the platform, while Connolly’s role was reportedly cut on the back of a reorganisation of his division.

Quibi is to launch on 6 April 2020, and counts Disney, Viacom, WarnerMedia and BBC Studios as investors.