Netflix, CBC to end ‘Anne With An E’ after three seasons 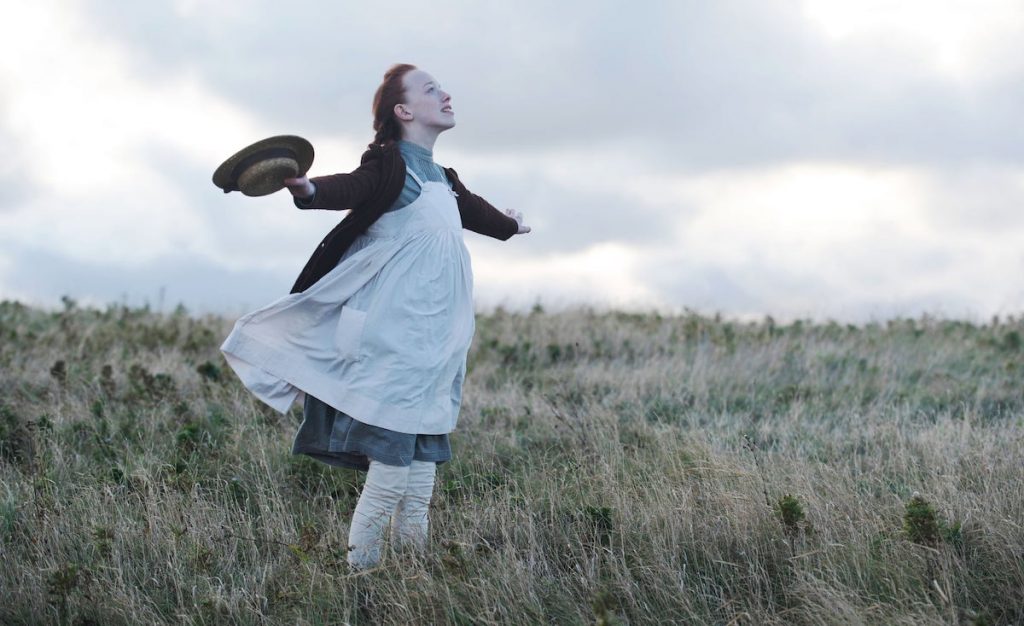 Anne With An E

Netflix and Canadian broadcaster CBC are bringing the curtain down on drama series Anne With An E after three seasons.

The show’s forthcoming 10-episode season, which has already premiered on CBC and will debut on Netflix on 3 January, will be its last, the streamer and broadcaster have confirmed.

It was produced by Northwood Entertainment and was based on Lucy Maud Montgomery’s 1908 novel, with CBC acquiring first-run rights and Netflix acquiring the show globally outside of Canada. Moira Walley-Beckett and Miranda de Pencier were attached as exec producers alongside others including Elizabeth Bradley and Alex Sapot.

Walley-Beckett, who created the show, said via Instagram: “I wish it could be different but it cannot. We have reached the end of the red Green Gables road after three wonderful seasons.

“My heart is heavy but I am so proud of this show – production of my talented cast, crew, writers, and directors for working so passionately to bring my vision of Anne With An E to life.”

CBC and Netflix added: “We’ve been thrilled to bring the quintessentially Canadian story of Anne With An E to viewers around the world.

“We’re thankful to producers Moira Walley-Beckett and Miranda de Pencier and to the talented cast and crew for their incredible work in sharing Anne’s story with a new generation. We hope fans of the show love this final season as much as we do, and that it brings a satisfying conclusion to Anne’s journey.”