Off The Fence hires Leila Monks as head of commissioning 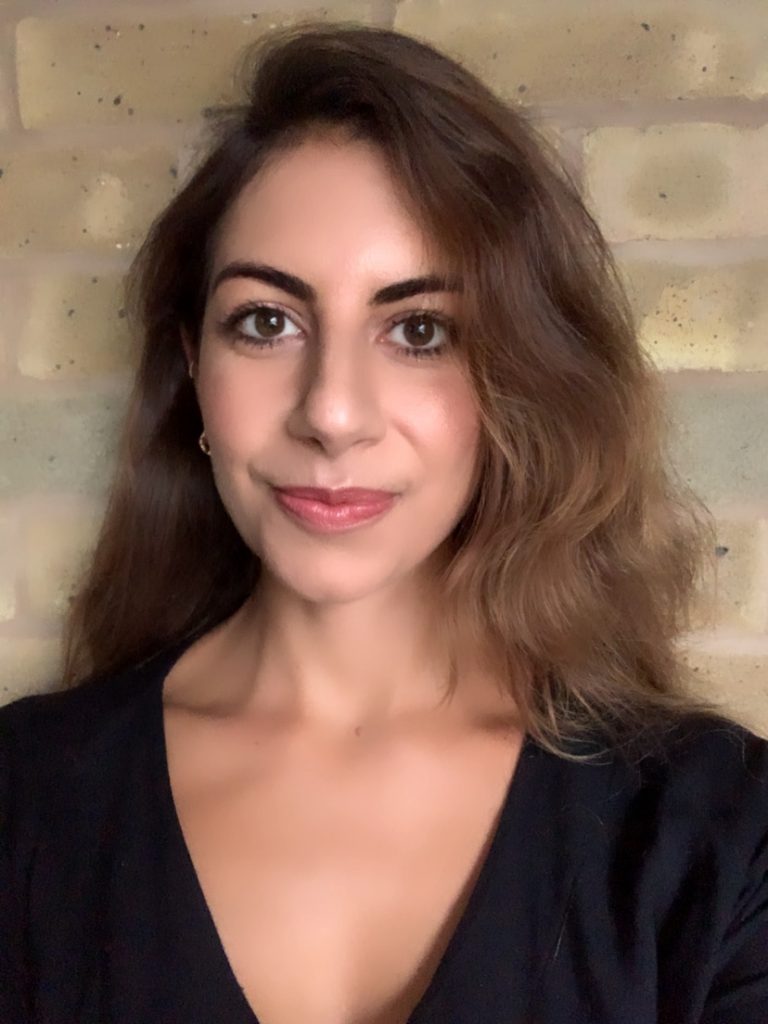 ZDF Enterprises-backed Off The Fence has hired Leila Monks in the newly created role of head of commissioning, through which she will build out the distributor’s production arm.

The former TVF International and Zig Zag exec – who set up her own production label, Antidote Productions, in 2014 – is to work across development, production and distribution as she looks to win international commissions for the Dutch outfit’s Bristol-headquartered production division, Off The Fence Productions.

Monks, who will be based in London, is to exec produce part of the company’s output and will also help expand OTF’s footprint globally by sourcing international co-production partners.

The business produced 22 hours in four years for the likes of BBC, Channel 4 and Nat Geo, with titles such as BBC Three’s Professor Green: Suicide And Me receiving critical acclaim.

Prior to Antidote, Monks served as VP of commercial and current production for Zig Zag Productions, and before that, she ran specialist factual distributor TVF International for six years.

Off The Fence was acquired by ZDFE – the commercial arm of the German public broadcaster – in January, though the business has managed to maintain its creative identity in the past year.

Monks said: “I am really excited about this new chapter with Off the Fence – I have admired the business for years and it’s in a unique position being able to tap into international finance and get shows into production.

“It has a fantastic track record in producing TV shows and big expansion plans which include the production of some incredible feature docs and digital initiatives which I’m thrilled to be a part of.”

Allison Bean, MD of productions, added: “We are delighted Leila is joining our team. Since being acquired by ZDF Enterprises, Off The Fence is going from strength to strength and it has become apparent we need a robust and talented executive to lead this new chapter of our existence as we continue to mature.

“Leila is the perfect combination of experience, talent, tenacity and passion. She is an impressive visionary and the perfect person to unite and drive one of our most important departments.”