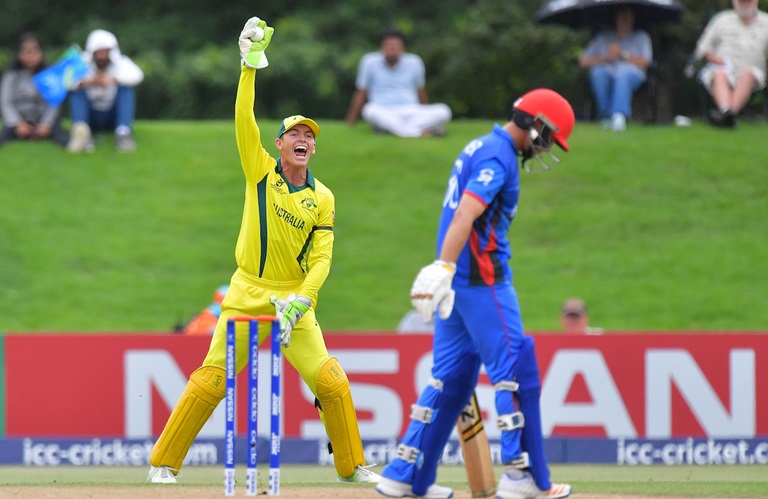 Amazon Prime Video has greenlit a docuseries following the Australian men’s cricket team in the wake of its controversial ball-tampering scandal.

The Test: A New Era For Australia’s Team picks up immediately after members of the national men’s cricket team were caught altering the surface of a cricket ball to change its flight trajectory during the team’s South African tour last year – an incident that grabbed international headlines.

The programme begins with the appointment of Justin Langer as coach and follows the team around the world as they experience the highs and lows of trying to win back the respect of world cricket, and ultimately work their way towards a successful World Cup campaign and battle against England for the 2019 Ashes series.

The series, which is produced by CA Films in partnership with Whooshka Media, will launch on Amazon in more than 200 countries early next year. It is directed by Adrian Brown.

Amazon has been steadily growing its original content slate out of Australia, most recently green-lighting the Rebel Wilson-hosted and exec produced LOL: Last One Laughing, which was filmed in October in Sydney.

James Farrell, VP of international originals for Amazon Studios, said: “As we continue to increase production of Australian Amazon Original series, our goal is to tell local stories that resonate with our Prime members and we believe that The Test will do just that.

“In working with Cricket Australia, we’ve captured the spirit of the nation’s sport that will be sure to delight both fans of the game as well as those who enjoy an amazing comeback story of redemption. We’re excited to launch this series exclusively for our Prime members in Australia and around the world.”

Richard Ostroff, head of broadcast and production at Cricket Australia, said: “Our national team, led by Tim Paine, Aaron Finch and Justin Langer, have been on a considerable journey over the past 18 months. The Test has captured the highs and lows of this story intimately and we are thrilled to work with Amazon Prime Video to bring this story to cricket fans around the world.”