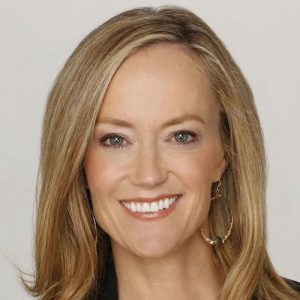 The National Association of Television Program Executives (NATPE) has unveiled the recipients of the 17th annual Brandon Tartikoff Legacy Award.

The five recipients will receive the prestigious award, which honours the late NBC entertainment chief who transformed the TV landscape during the 1980s and ’90s, at a gala dinner at NATPE Miami on 22 January. The gala will benefit the NATPE Educational Foundation.

The Legacy Awards recognise those in the industry who “exhibit extraordinary passion, leadership, independence and vision in content programming,” with previous recipients including Jane Fonda, Bob Greenblatt, Norman Lear and Ted Sarandos.

The announcement comes a week after NATPE made a series of appointments to its board of directors, including the addition of Telemundo exec Peter Blacker and All3Media International CEO Louise Pedersen.