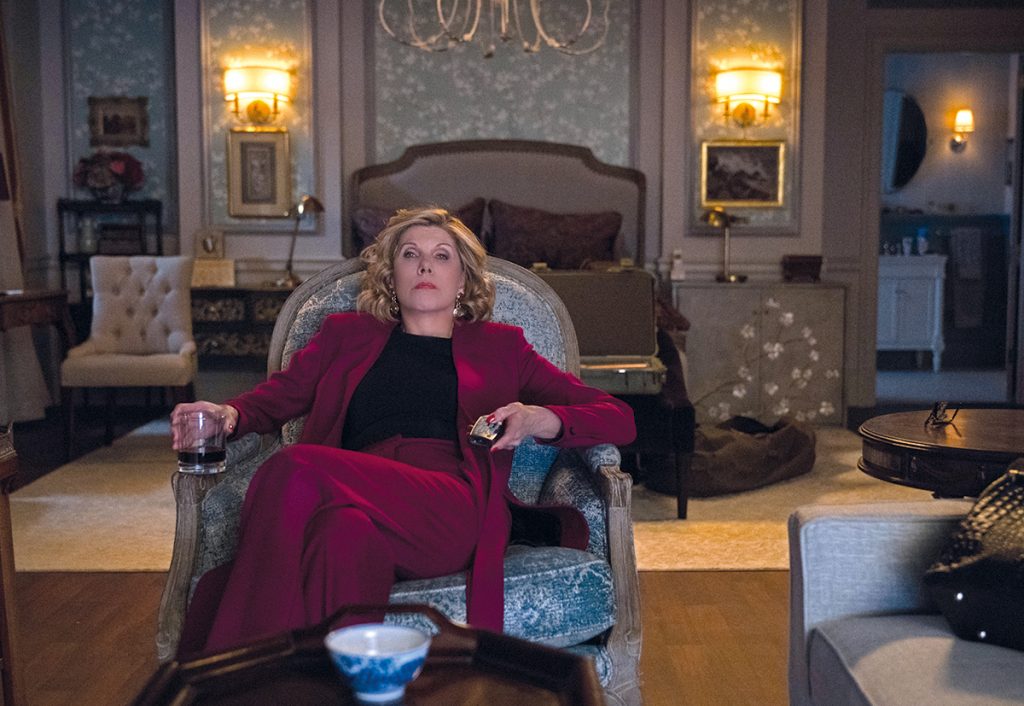 Feldheim, one of the first hires for the original content division at CBS All Access, has been with the streamer since 2016 and has been behind dramas such as Star Trek: Picard, Star Trek: Discovery and The Good Fight. Feldheim also shepherded the service’s first documentary feature film, Console News, and previously worked for Fox, Nickelodeon, Brillstein Entertainment Partners and ICM.

Helman joined CBS All Access as VP of originals in April and has worked on shows including Why Women Kill and Tell Me A Story, having previously been VP of programming and development at Freeform.

Whitaker, meanwhile, joins having been a creative executive at US-based Harpo Films. She worked closely with OWN: Oprah Winfrey Network, helping to develop scripted content for the network including Greenleaf and Ambitions. She will work alongside Eric Pertilla, who joined in the same role in August.

Julie McNamara, EVP of original content, said: “Together we’ve built an originals brand for CBS All Access that stands apart in the marketplace, and I look forward to continuing to work with this incredible team to grow the service and our originals slate even further.”

The CBS All Access original slate has more than 14 originals planned for the 2020 season, including The Stand and true crime show Interrogation. It has been behind the development and launch of nine originals to date, including Star Trek: Discovery.