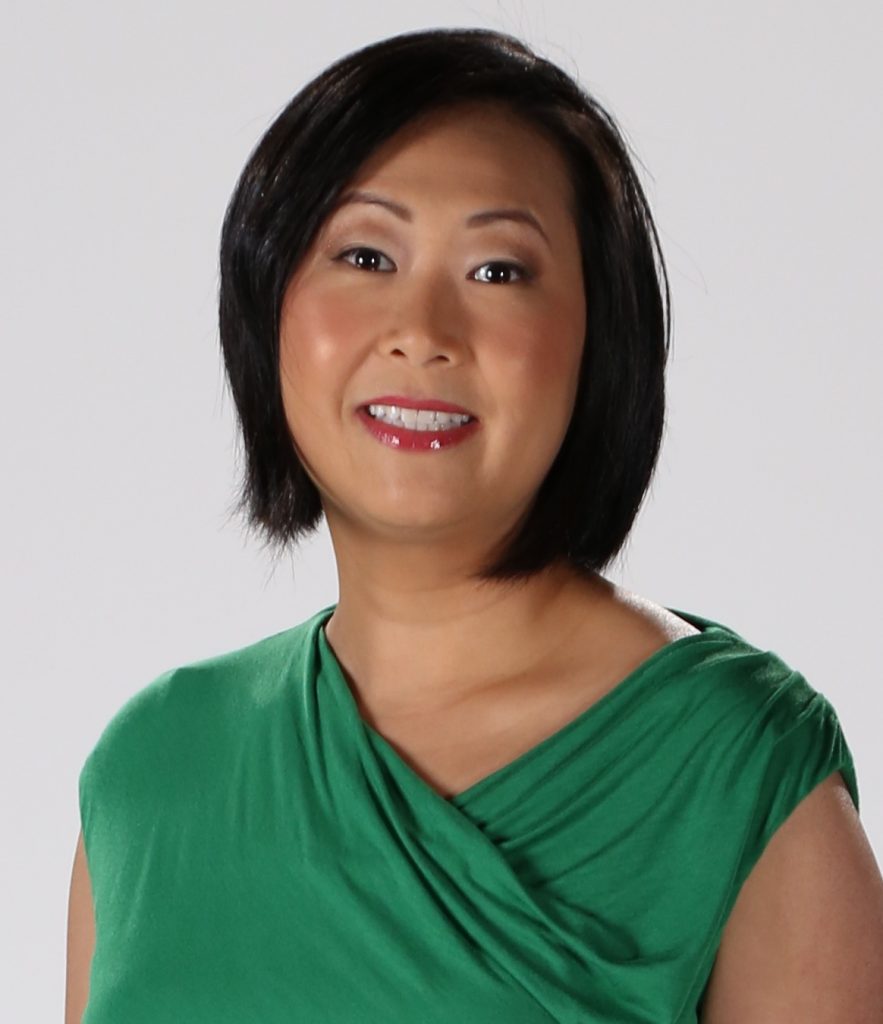 Building on the company’s partnership with GroupM content arm Motion Content Group, Channel Zero Studios will collaborate with domestic and international partners to create global-facing programmes, with its first project expected to go into production in Q1 2020.

Chen, the former VP of programming at the business, is to lead the division as head of studios and VP of content.

In the newly created role, Chen – who joined Channel Zero in 2006 – will focus on building out the development slate, overseeing innovative financing for projects and growing the business’s relationships with global partners.

Most recently, as Channel Zero’s VP of Programming, Chen secured a range of acquisitions and commissioned originals including Wynonna Earp, The Pinkertons, and Inside The Story.

She was previously GM of Ouat Media, overseeing the sales and distribution of over a dozen Oscar-nominated and award-winning titles. Prior to Channel Zero, Chen held roles at the Canadian Film Centre, TIFF, Cannes Film Festival and Hewlett Packard.

Romen Podzyhun, chairman and CEO of Channel Zero, said: “This is an exciting time for Channel Zero as we embark on this next phase of the company’s growth and evolution. For years, we have been proud supporters and broadcast partners for series that have found global success. Now, we look forward to playing a more strategic role in seeking out, nurturing, and producing original productions for audiences around the world.

“Jennifer is the natural choice to lead this new venture. Her broad expertise in programming, distribution, and marketing across film and television will be integral to the success of Channel Zero Studios.”

Chen added: “I am thrilled to lead this new chapter in Channel Zero’s evolution and collaborate with creators, producers and partners, both Canadian and international, to bring to life compelling and dynamic stories for all platforms.

“This is an incredibly transformative time for the global television industry and we are excited to expand our business and our legacy by actively exploring opportunities to turn innovative ideas into profitable entertainment.”