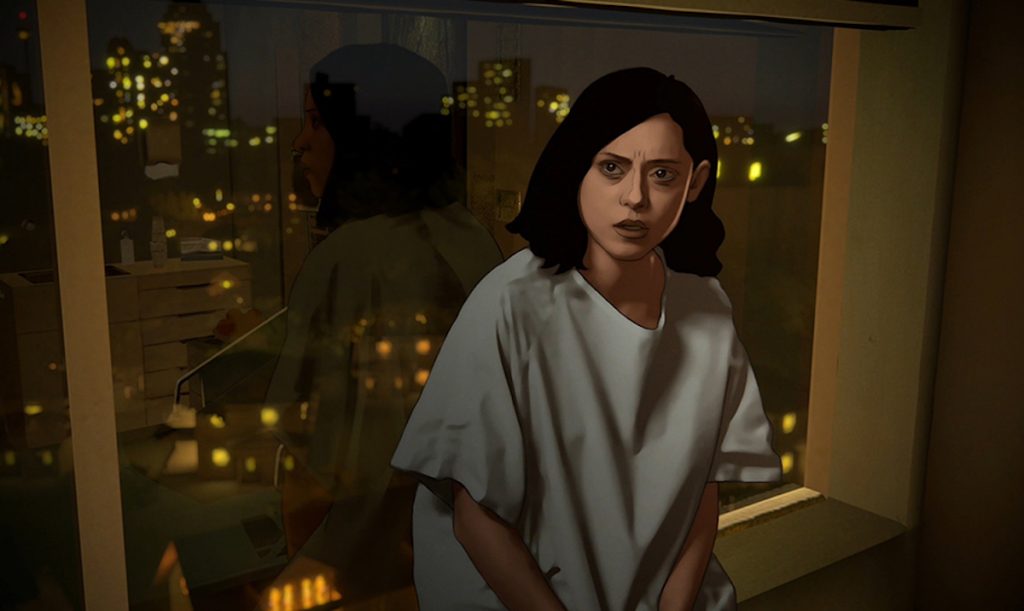 Amazon has extended its adult animated series Undone into a second season and secured an overall deal with the show’s co-creator.

The dramedy debuted earlier this year on the streaming service and follows a woman who finds herself able to travel through time, following a near-death car accident. She then uses her abilities to explore the mysterious death of her father.

Amazon Studios has also struck an overall deal with the show’s executive producer Kate Purdy, who created the series with Raphael Bob-Waksberg.

Undone is produced by Amazon Studios and Tornante Productions, with Noel Bright, Steven A. Cohen, and Tommy Pallotta executive producing alongside the creators. Hisko Hulsing is attached to direct.

Albert Cheng, co-head of television and COO at Amazon Studios, described the show as a “wholly unique, visually stunning and critically acclaimed series.”

He added: “Undone is beautifully done in every sense of the word, aesthetically and emotionally, and we’re very happy it will return for our Prime Video customers around the world.”