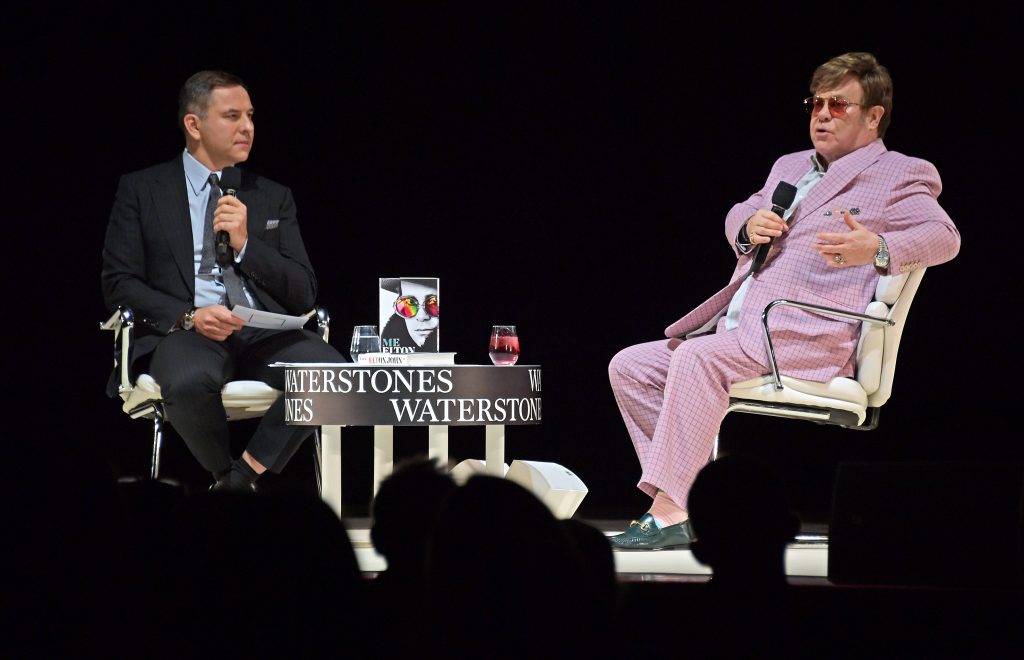 Facebook Watch is readying the launch of a sit-down interview with Sir Elton John – one of the platform’s first major event specials out of the UK since launch.

The exclusive event, produced by Whitecoat TV, was filmed earlier this week in front of a live audience at the Eventim Apollo in Hammersmith, and features John in conversation with David Walliams.

An Evening With Elton John, which will debut on Facebook via John’s official page on 25 November, accompanies the recent release of the star’s autobiography Me. The musician – who was recently the subject of acclaimed biopic Rocketman – discusses his career highlights and future plans.

Rather than a rights acquisition, TBI understands that the deal is a straight partnership that came to Facebook via Rocket Entertainment, which identified Watch as an ideal platform for the event. Rocket is believed to have retained creative control of the special.

Over the next few days, short-form clips will be teased across John’s personal Facebook page and Instagram account, while the full-length special will debut next week, with fans able to attend a virtual premiere.

The special marks the first special launched on Facebook Watch in the UK, which has to date focused on unscripted and scripted series out of the US, such as the Jada Pinkett Smith-hosted Red Table Talk and Elizabeth Olsen-fronted drama Sorry For Your Loss.

John said: “It has been great sitting down with my dear friend David and reflecting on my book and career. It was a really enjoyable conversation, and I’m delighted that my fans around the world who couldn’t get to the event will be able to watch it on Facebook Watch.”

Sibyl Goldman, VP of global entertainment partnerships for Facebook, added: “Elton has over 6m followers globally on Facebook, and through our platform he offers a unique glimpse into his life and uses it to celebrate his musical milestones with fans.

“Facebook is a place where the relationship between fan and artists can grow – this was a special and exclusive evening and through Facebook Watch we’re able to open it up to his millions of fans around the world.”