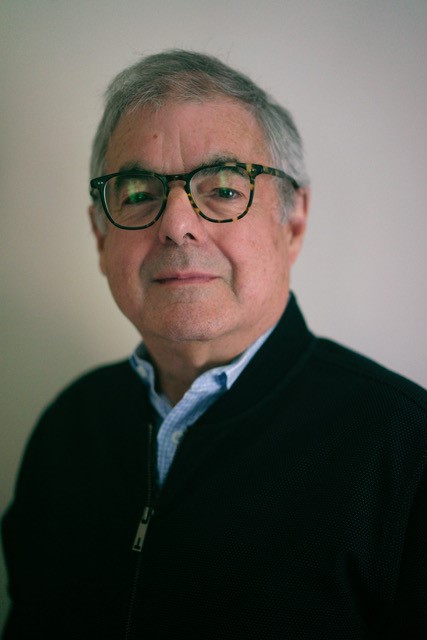 The new outfit, Grand River Productions, is focused on development and will cater to both film and TV markets, with talent packaging, financing and distribution capabilities in place.

The Canadian-born producer most recently served as an EP on Mammoth Screen’s historical thriller War Of The Worlds for BBC One. Brown, who is also an author, previously served as MD of Studio Eight Productions.

He has also produced and exec produced a number of feature films such as Country Of My Skull (Juliette Binoche, Samuel L. Jackson), Captive (Isabelle Huppert) and To Walk With Lions (Richard Harris).

Headquartered in London with an office in Los Angeles, the business has “significant backing” from private investors and merges European and US relationships with expertise in raising production equity, cross-border and soft-money rebates and extensive knowledge of production, casting and director rosters.

Grand River has a slate of high-end scripted projects in development.

Brown, who serves as CEO of the outfit, said: “The proliferation of platforms airing high-end scripted television content has created a myriad of opportunities for creators and IP owners with great ideas.

“With both creative and broadcasting contacts and financing capabilities, Grand River Productions can facilitate the required development of projects in the UK, US and globally. We look forward to working with best-in-class creatives and producers to enable the advancement of their ideas. We will be announcing our first raft of projects imminently.”