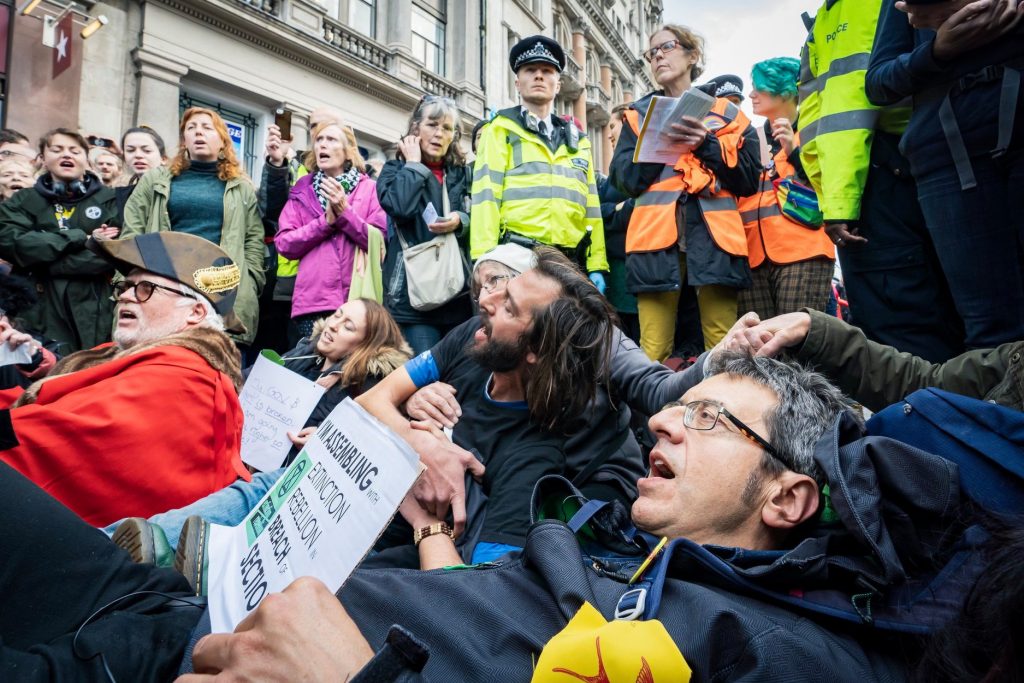 Keo Films’ Inside Extinction Rebellion (w/t; 1 x 60 minutes) has secured access to the environmental activists, who use creativity and people power to raise awareness of environmental issues. The film will follow the group over one month as they attempt to stage the largest climate change protests yet. The doc was commissioned by Guy Davies, and is exec produced by Will Anderson for Keo Films.

Elsewhere, Michael Portillo returns to Channel 5 in Empire With Michael Portillo (4 x 60 minutes) from Transparent Television. In this four-part series, Portillo tells the story of the former British Empire largely through the legacy of hidden buildings that played an important part in history. The series is exec produced by Jazz Gowans and Ruairi Fallon for Transparent Television.

Meanwhile, Trident (1 x 60 minutes) from Artlab Films has secured access to Britain’s top-secret Trident nuclear submarines as it prepares to go on patrol as the British deterrent. Presenter Rob Bell and the team spent nearly a week living underwater, sleeping next to British nuclear missiles and exploring the alien underwater environment. The one-off was commissioned by Lucy Willis, and exec produced by Mark Tattersall.

New history programming includes Anne Boleyn: Queen For 1,000 Days (3 x 60 minutes) made by Lion Television/Motion Content Group and also commissioned by Willis. The series charts the arrest, trial and execution of Boleyn in 1536 and how it played out in the Tudor age. The series is exec produced by Bill Locke for Lion Television.

Other programmes include Monarchy (10 x 90 minutes) from Voltage TV Productions and Motion Content Group, commissioned by Lucy Willis, which looks at some of the greatest monarchs in British history with each episode fronted by a different presenter who has a proven connection to the monarch in question, and The Ganges With Anita Rani (4 x 60 minutes) from Rare Television, in which the presenter travels the land of her grandparents to explore its history as seen from the banks of the regal waterway.

Channel 5’s natural history programmes include The Atlantic (4 x 60 minutes), co-produced by Tigress and Motion Content Group, and exploring the story of Europe’s Atlantic, from the deep water to the shallow coast and the land that runs along its fringes; A Year In The Forest (4 x 60 minutes) from ITN Productions, which takes audiences inside England’s most vast and varied forest as it changes throughout the seasons, painting a portrait of its landscape, nature and wildlife; and Elephant Hospital (2 x 60 minutes) from Maverick Television and Motion Content Group, which goes inside Thailand’s largest hospital devoted solely to treating elephants.

Other factual efforts include My New Greek Life (4 x 60 minutes) from RDF and Krempelwood, following Brits from all walks of life as they pack up for good and move to Greece to embark on their dream life; Rich Holiday Poor Holiday (4 x 60 minutes) from Emporium Productions and Hat Trick, which gives two families from opposite socioeconomic backgrounds the chance to swap the holiday they would normally take for one they would never consider; and Alex Polizzi’s Hotel (2 x 60 minute) from Twofour, which follows the presenter as she guts and remodels her own hotel, turning 37 bedrooms into 28 in a bid to give guests more space and luxury. 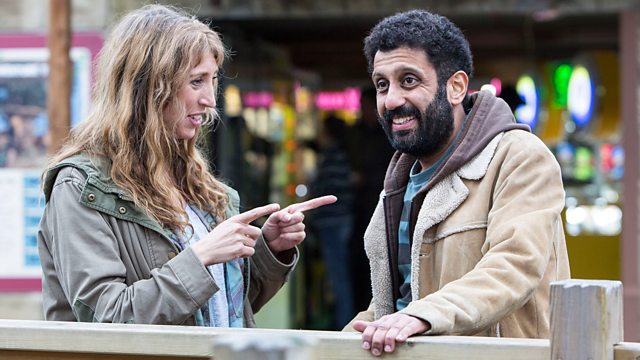 BBC, Showtime renew ‘Back To Life’

BBC Three and cable channel Showtime have renewed the drama Back To Life for a second season. The critically acclaimed programme, created by and starring Daisy Haggard and co-written by Haggard and Laura Solon, is produced by All3Media-owned Two Brothers Pictures in co-production with BBC Three and Showtime Networks.

The first season debuted on BBC Three in April and was acquired by Showtime in June. The programme centres on Miri Matteson’s return to her seaside family home after spending 18 years in prison for a crime committed during her formative years. Season two has been commissioned by Shane Allen, controller of comedy commissioning, and Fiona Campbell, controller for BBC Three, and by Gary Levine and Jana Winograde, presidents of entertainment for Showtime Networks.

Haggard said: “Laura and I are delighted that Showtime and the BBC are giving us a chance to continue Miri’s story. There’s so much more to tell and we are incredibly grateful to have the opportunity to do that.”

Harry Williams, writer and MD of Two Brothers Pictures, said: “The reception that Back To Life has received has been amazing. Daisy and Laura are those rare writers that can make you laugh and cry in equal measure – which is a wonderful quality. We can’t wait for fans to see what they have in store for Miri this time around.”

Kate Daughton, head of comedy for BBC, said: “BBC Three’s job is to champion the next wave of ambitious and talented writers. We’ve struck gold with Daisy and Laura. Back to Life was an instant hit with audiences here and it’s been great to see their distinct UK voices enjoying international success as well.” 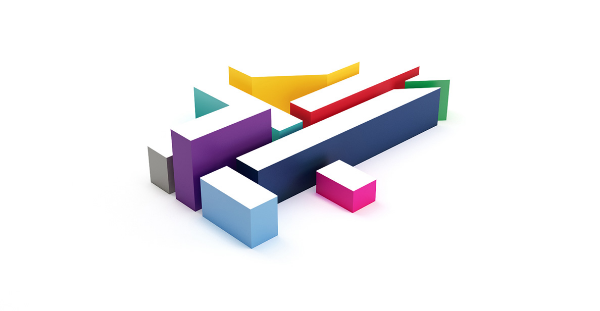 The programme goes behind the scenes of the historic Derbyshire house that provided the backdrop for Pride And Prejudice, following the unique British institution as it prepares for its most important weeks of the year and gets ready to open its doors to over 200,000 Christmas visitors.

In just five days, housekeepers, designers, gardeners and foresters transform Chatsworth with traditional and nostalgic Christmas displays. The house alone is decorated with over 30 Christmas trees, 60,000 baubles and a million fairy lights. This year’s theme is ‘A Land Far, Far Away’, which will be a global experience with the grand rooms of the house dressed in homage to countries that have influenced generations of house’s owners, the Cavendish family.

The series was commissioned by Becky Cadman at Channel 4. Executive producer for ITN Productions is Will Smith, while producer-director is Charlie Clay.

ITN Productions exec producer Will Smith said: “Viewers will be amazed at the amount of work that goes on behind the scenes to transform Chatsworth House at Christmas and make it such a magical and enchanting time for visitors. This one-off documentary will provide a compelling insight into the sheer scale of getting the house ready so that guests can participate in the festive fun and have a Christmas to remember.”