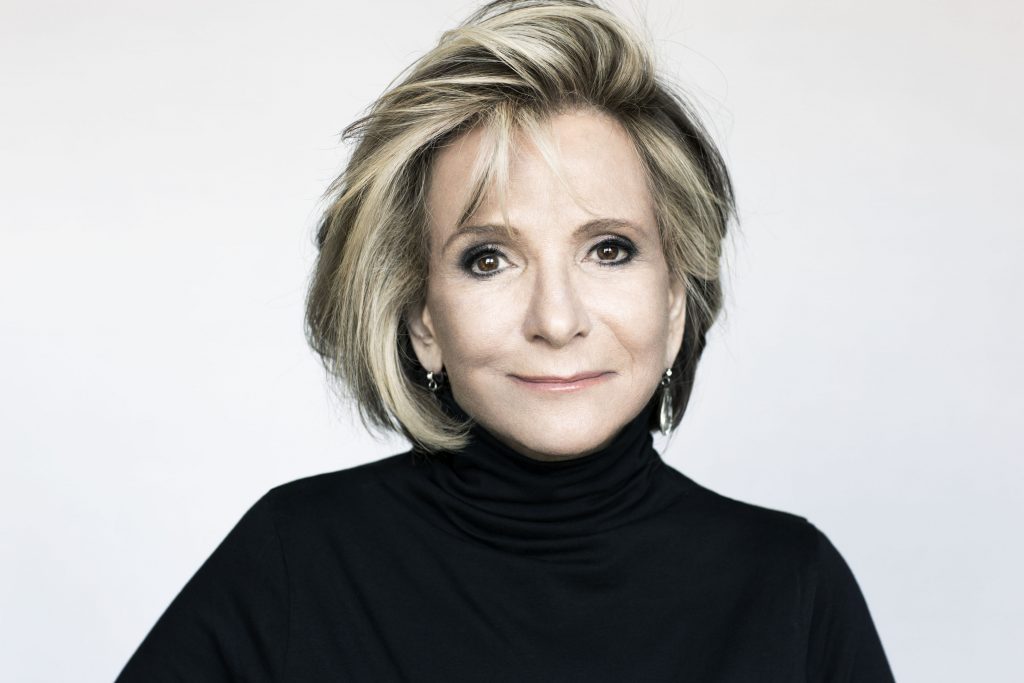 The exec, who was appointed head of MTV Documentary Films earlier this year, has commissioned new projects from Alexandra Pelosi, Fenton Bailey and Randy Barbato and Alexandra Shiva.

Pelosi – who is the daughter of House Speaker Nancy Pelosi – is to helm America On Selfies, which will follow the 2020 US presidential election.

Elsewhere, Nevins has also ordered Going To Pot: The Highs And Lows Of It from RuPaul’s Drag Race producers and World of Wonder co-founders Bailey and Barbato, as well as Matt Yoka. The film will document the US marijuana industry.

MTV has also signed on for a film by Peabody Award-winning How To Dance In Ohio director Shiva on teen suicide that will offer potentially life-saving information for youth navigating depression and other mental health issues.

Nevins, who works closely with MTV Studios, is commissioning films for both the Viacom-owned cabler as well as other third-party broadcasters and platforms.

The exec – a 38-year HBO veteran – was thought to be pursuing independent production after leaving the channel, for which she helped to garner 28 Oscars and 44 Peabody Awards.

She personally won a record 34 Primetime Emmy Awards for projects she was involved in. Her exec producer credits include the likes of Going Clear: Scientology And The Prison Of Belief, Paradise Lost and Citizenfour.

Nevins said: “Alexandra Pelosi seeks the heartache of America during these difficult times.”

Pelosi added: “Sheila Nevins has been supporting female filmmakers for decades. I would follow her to the end of the earth and it just so happens that in these fragile and anxious times, that just might be where this film will take us.”