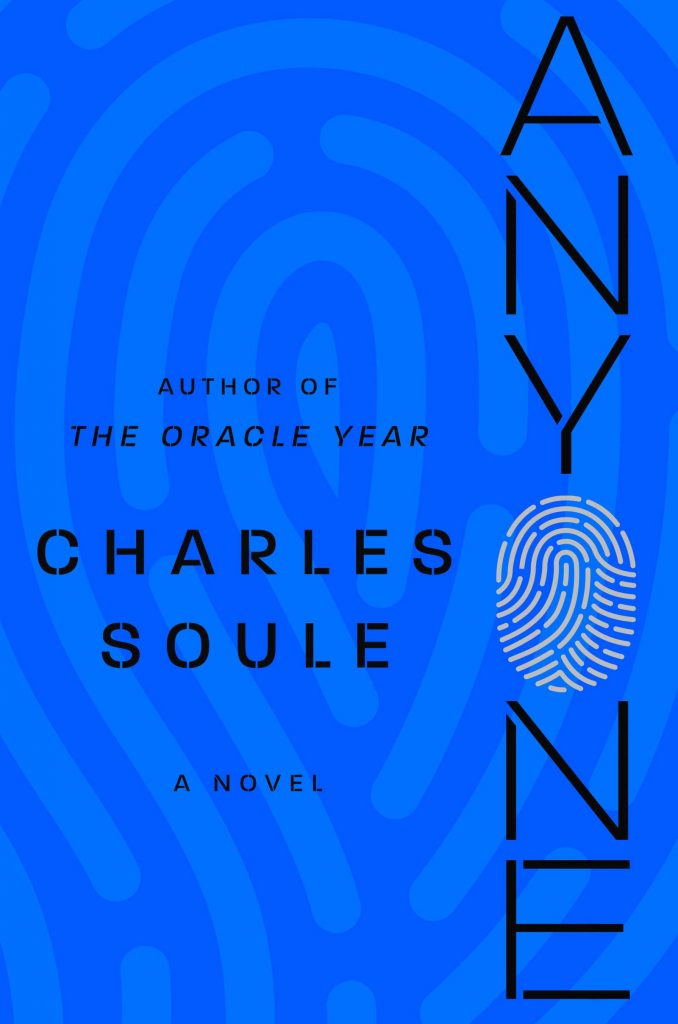 NBCUniversal-backed Carnival Films has picked up the rights to Charles Soule’s Anyone one month ahead of the novel’s publication.

Soule, the author of The Oracle Year, is to adapt his highly anticipated novel for TV, in addition to exec producing alongside Carnival boss Gareth Neame, Nigel Marchant and Joanna Strevens.

The novel, which will be published in December by Harper Perennial, centres on a female scientist who, when searching for an Alzheimer’s cure, creates a technology that allows for the transfer of human consciousness between bodies – an innovation that has a transformative effect on society more than 20 years later.

Soule’s first novel, The Oracle Year, was published by HarperCollins in April 2018 and acquired by Tomorrow Studios in a multi-studio bidding war.

Meanwhile, his graphic novel with Scott Snyder, Undiscovered Country, which is published this month by Image Comics, is currently in development with New Republic Pictures after being acquired in a seven-figure bidding war.

Anyone will be produced by Carnival Films and distributed by NBCUniversal Global Distribution.

Marchant said: “We’re delighted to be developing Anyone; Charles has created a rich and thought-provoking world of infinite possibility and explored it with the greatest of humanity. We thoroughly look forward to working with him to bring this magnificent novel to screen.”

Soule added: “Anyone is a story about having, losing and seeking identity and connection. I think its themes will resonate strongly in today’s world, and I am thrilled and proud to be working with Carnival to bring the novel to television. They struck me as terrific partners from the first conversation, and I have no doubt we’ll make something amazing together.”