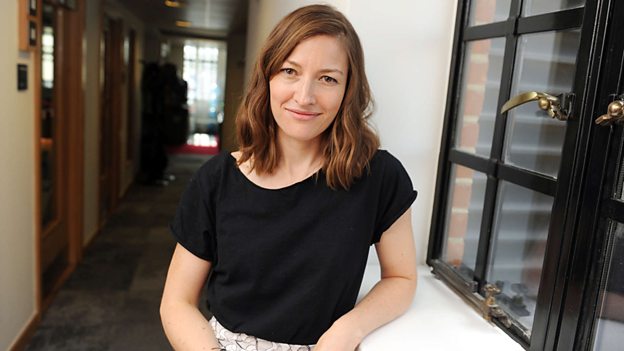 Scottish actress Kelly Macdonald is to star in the next season of the World Productions-made programme – a high-profile guest role that has previously been played by Stephen Graham, Thandie Newton, Daniel Mays, Keeley Hawes and Lennie James.

The actress is best known for roles in Trainspotting, Gosford Park, State Of Play, No Country For Old Men, Boardwalk Empire and, most recently, The Victim and Giri/Haji. Cameras will roll on the new season of Line Of Duty next year, with Macdonald starring opposite series leads Martin Compston, Vicky McClure and Adrian Dunbar.

The most recent episode of Line Of Duty, season five’s finale on BBC One back in May, is the most watched programme of the year so far, with a 28-day figure of 13.7m viewers across all TV and online viewing.

The programme most recently sold into BritBox US, which acquired non-exclusive rights to seasons one through four, while AMC-owned streamer Acorn TV has exclusive first-window on the fifth season and the Macdonald-starring sixth season.

Earlier this year, TBI sat down with Line Of Duty writer and showrunner Jed Mercurio, who said he was having “very specific” conversations with the BBC around “whether season six will be the last, or whether the BBC would be prepared to commission a seventh series so we can approach series six knowing it’s not the last.”

Mercurio said: “We’re honoured that Kelly Macdonald will join Martin, Vicky and Adrian in series six of Line Of Duty. DCI Joanne Davidson will prove the most enigmatic adversary AC-12 have ever faced.”

Simon Heath, CEO and creative director of World Productions, added: “The Line Of Duty team have always been huge fans of her work, so we’re thrilled Kelly has agreed to join us this series to pit her wits against AC-12.”

Piers Wenger, controller of BBC Drama, said: “We’re delighted that Kelly Macdonald is coming on board for series six. She’s one of the UK’s most versatile actors and we’re excited for viewers to see what Jed’s scripts have in store for her when she joins the Line Of Duty team.”