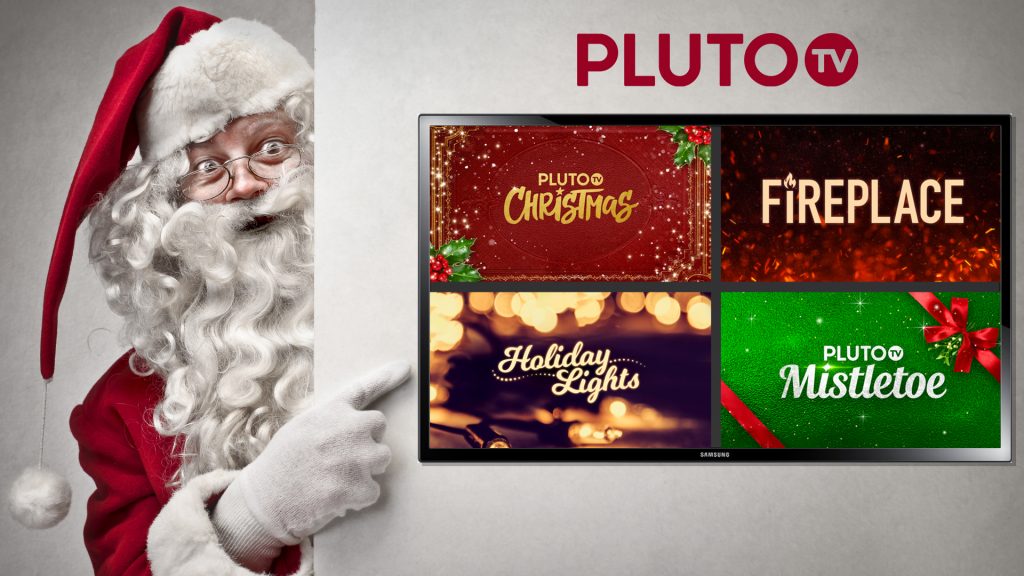 Elsewhere, Pluto TV Mistletoe features holiday romance and dramas, including Girlfriends of Christmas Past and Christmas in Boston, while Fireplace presents a traditional crackling fire on loop.

Pluto TV’s added channels in the UK come as the service grows its international monthly active users to around 20m – a growth of nearly 70% this calendar year.

In a Q4 earnings call last week, Viacom boss Bob Bakish said the business’s “focus on an investment” in the AVOD platform was evident, with 43 new channels launched this past quarter, including 24 Viacom-branded channels.

However, Pluto TV co-founder and CEO Tom Ryan told TBI earlier this summer that the platform will continue to host a diverse array of content from various partners. “Viacom is a very important content partner across a variety of areas of our business including ad sales, distribution and international expansion, but by no means is Pluto TV becoming a streaming outlet for Viacom content,” says Ryan.