Yves Jeanneau, CEO of Sunny Side of the Doc, dies aged 69 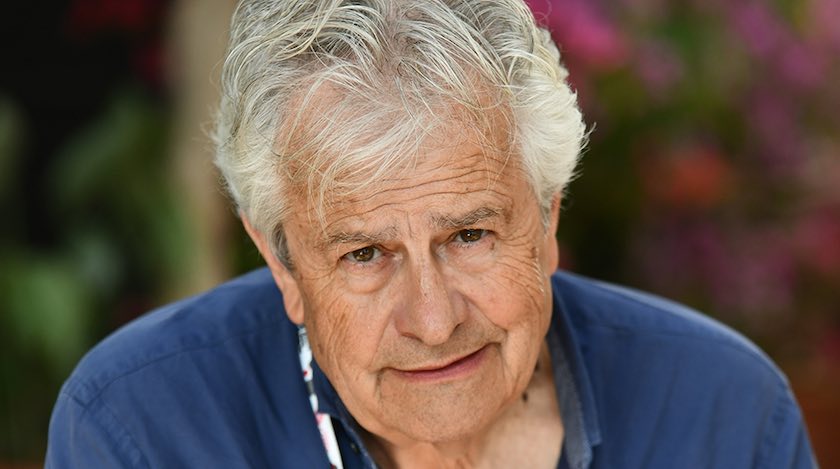 Jeanneau was a giant within the documentary industry and recently celebrated the 30th anniversary of Sunny Side of the Doc, the factual-focused event in La Rochelle, France, that brings together broadcasters, investors, distributors, content creators and producers.

He also held a string of high-profile jobs across the TV landscape, starting out as a director, producer and managing director of French production company Les Films d’Ici from 1984 to 2000.

Jeanneau left to become head of documentaries at Pathé Televisions, moving in 2001 to oversee the documentary department at France 2. He then returned to documentary production at Telfrance Group between 2006 and 2010, with production credits including Jean-Xavier de Lestrade’s Murder On A Sunday Morning, which won the 2002 Academy Award for Best Documentary Feature.

In a statement, Sunny Side of the Doc said Jeanneau had died on 14 November in La Rochelle, surrounded by his loved ones.

It added: “Yves was dedicated to championing creative documentary content in all its forms, and actively campaigned for many years to build bridges between producers and international broadcasters, linear documentaries and digital experiences, and even integrating cultural mediation venues into the heart of the marketplace.

“With a strong passion for Asia, he worked towards professionalising the industry and building an Asian documentary market with Asian Side of the Doc, which has taken place in China, Thailand, Japan, Korea and Malaysia, building successful creative partnerships between Asian and European industry professionals.

“Since celebrating Sunny Side of the Doc’s 30th anniversary – which was one of the most memorable editions in terms of recognition and attendance figures, Yves Jeanneau had already imagined the programme for the years to come. Teeming with ideas, he wanted to open up to new talent and to as many people as possible – without losing this unique marketplace’s DNA.

“He wished to put the theme of history at the heart of the next festival edition, which will take place between 22-25 June 2020, in La Rochelle. There is no doubt that history in turn shall remember Yves Jeanneau’s passionate dedication and commitment to all documentary genres.”

A memorial service open to all will be held on 21 November at 3.30pm at Père-Lachaise Crematorium in Paris.