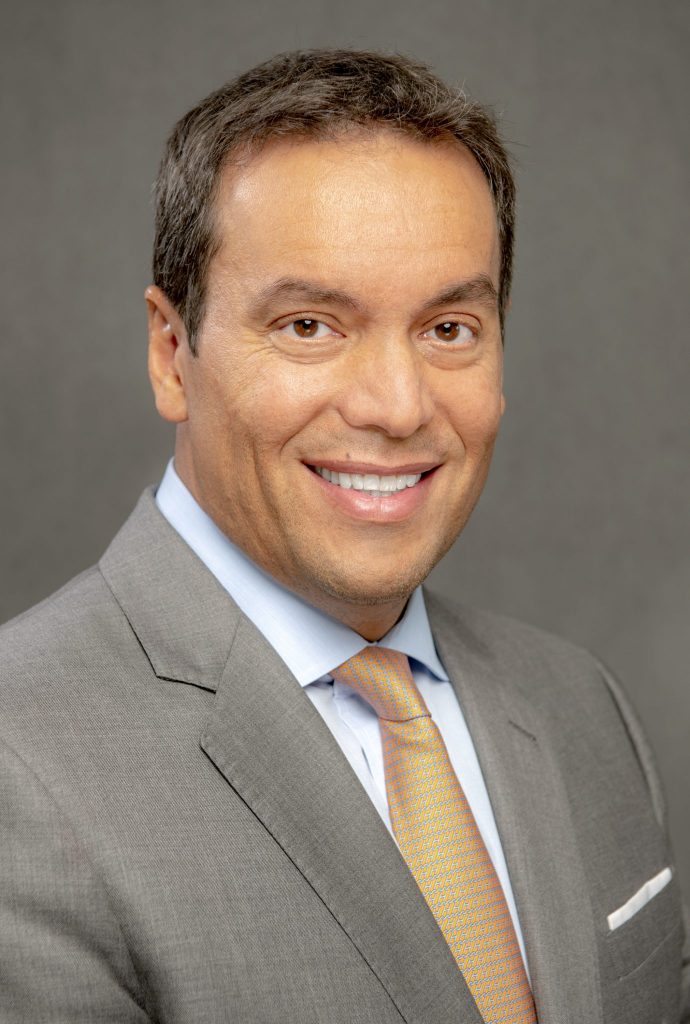 CBS has once again failed to meet Wall Street estimates, with Q3 results being hamstrung by a now-resolved 19-day carriage dispute with AT&T.

The broadcaster’s revenue grew slightly by 1% to $3.3bn year-over-year, but missed estimates by $60m.

Investment in big-budget content also resulted in a dip of operating income by 21% year over year, while revenues from subscriptions to services such as CBS All Access and Showtime rose.

The company, which is currently amid a long-awaited merger with Viacom, was positive about the results.

Joe Ianniello, president and acting CEO of CBS Corporation said: “We delivered record third-quarter revenues as we continue to increase our investment in our premium content and direct-to-consumer streaming services, which is the cornerstone of our growth strategy.

“During the quarter, our direct-to-consumer revenue from CBS All Access and Showtime OTT grew 39% from last year, driven by a strong slate of original programming. Meanwhile, retrans, reverse comp and virtual MVPD revenues grew 18%, and our total affiliate and subscription fees grew 12%, representing more than a third of our overall revenue in Q3.”

Speaking during the company’s earnings call, the acting CEO added: “Our programming investment is also driving dramatic growth in another key part of our strategy, direct-to-consumer. D2C revenue was up over 39% for both the quarter and year-to-date as consumers shift from traditional bundles to skinnier bundles to CBS All Access and to Showtime OTT, we are getting paid higher rates per sub. Our rapid growth in direct-to-consumer means that our total subs are growing as well.”

The company also announced that it has agreed a deal with Viacom to add more AVOD channels to the Viacom-owned Pluto TV, and that it has acquired the US broadcast rights to the UEFA Champions League.