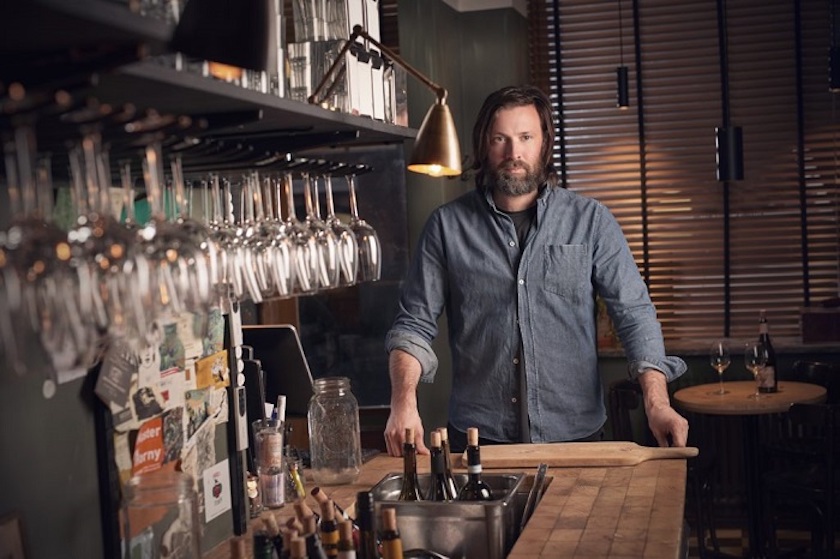 Nordic streamer Viaplay is expanding its docuseries offering with a new English-language show that explores why some groups of people live long lives.

The Art of Living (aka Konsten Att Leva Längre) has been co-created by Niklas Ekstedt and follows the Swedish chef as he travels around the world to uncover the hidden secrets of a long life. It is being produced by Banijay Group-owned prodco Mastiff, having been developed by Banijay Factory in co-operation with Ekstedt.

The six-part show, the 10th docuseries ordered by Viaplay parent NENT Group, will premiere exclusively on the streaming service across the Nordic region from 3 January. It is Ekstedt’s third Viaplay original series after Food & Fire and Four Hands Menu.

Filippa Wallestam, NENT’s chief content officer, said: “NENT Group’s original documentaries continue to tear up the script, and there’s no better way for our factual slate to reach double figures than by asking one of the biggest questions of all – how can we live longer and better?

“Through a personal journey that takes Viaplay viewers from the forests of southern Sweden to Japan’s Okinawa islands, charismatic chef Niklas Ekstedt reveals new ways of living and eating that will both surprise and inspire.”