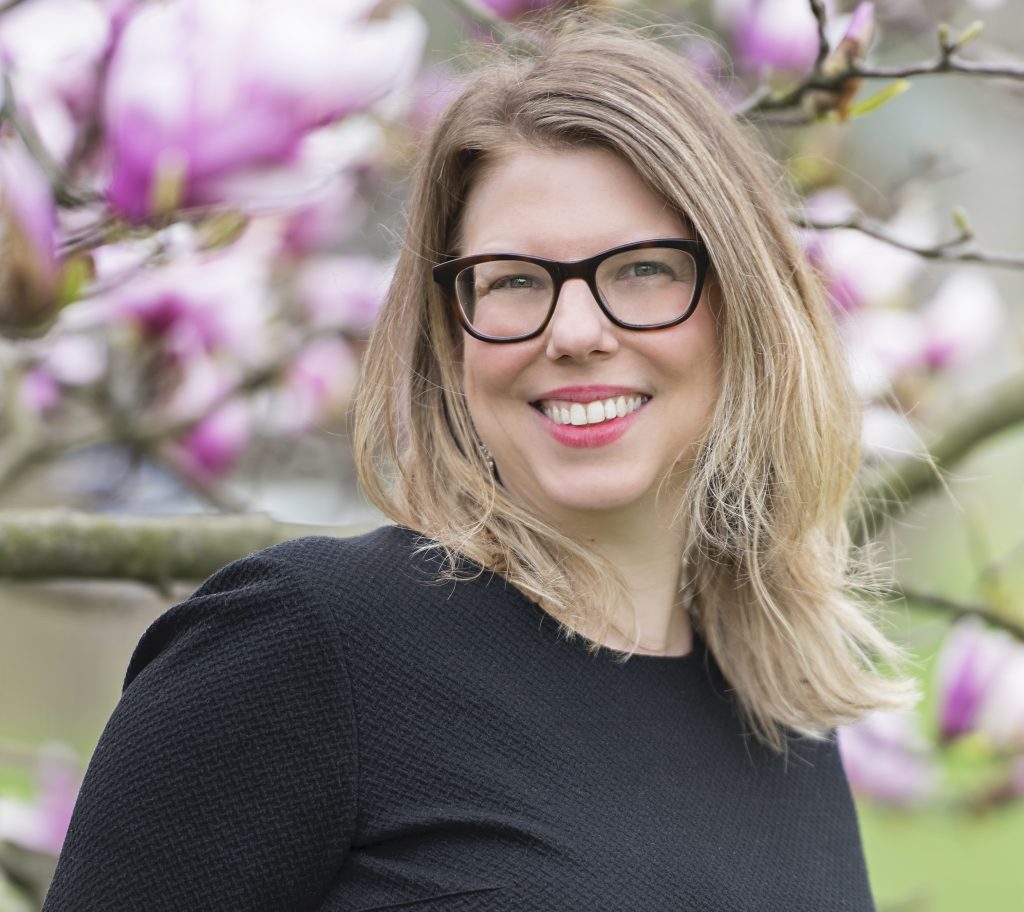 Bregman, who most recently served as head of production for This Is Life With Lisa Ling producer Part2 Pictures, will build and manage production teams and Lion’s overall production needs.

She joins the current programming team, led by Allison Corn, to help oversee a slate of close to 100 hours of programming that includes the reboot of Cash Cab (Bravo), a third season of Diabolical (ID), second seasons of Hometown Homicide (ID) and Deadline: Crime with Tamron Hall (ID).

Bregman is to report into Tony Tackaberry, CEO of Lion.

The exec previously produced three seasons of Cash Cab in 2009 and 2010, for which she earned two Daytime Emmy awards for Best Game Show.

At Part2 Pictures, Bregman oversaw multiple projects including This is Life With Lisa Ling (CNN), Chasing Life With Sanjay Gupta (CNN), Scene Of The Crime With Tony Harris (ID) and Dark Net (Showtime).

Prior to Part2, she was VP of production for Bobby Flay’s production banner Rock Shrimp, managing and line producing the likes of Beat Bobby Flay, Kelsey’s Essentials and Brunch @ Bobby’s.

With over 15 years of experience in production, she has produced for networks such as Oxygen, Food Network, truTV, Discovery Channel, VH1, MTV and Nickelodeon.

Tackaberry said: “We’ve known Rebecca for years and have always admired her steadfast determination and amazing energy. We’ve watched and admired her develop into a high-level executive with a stellar reputation for overseeing a big slate. Having her expertise as an addition to the team is crucial as our production continues to grow across game, true crime and documentaries.”