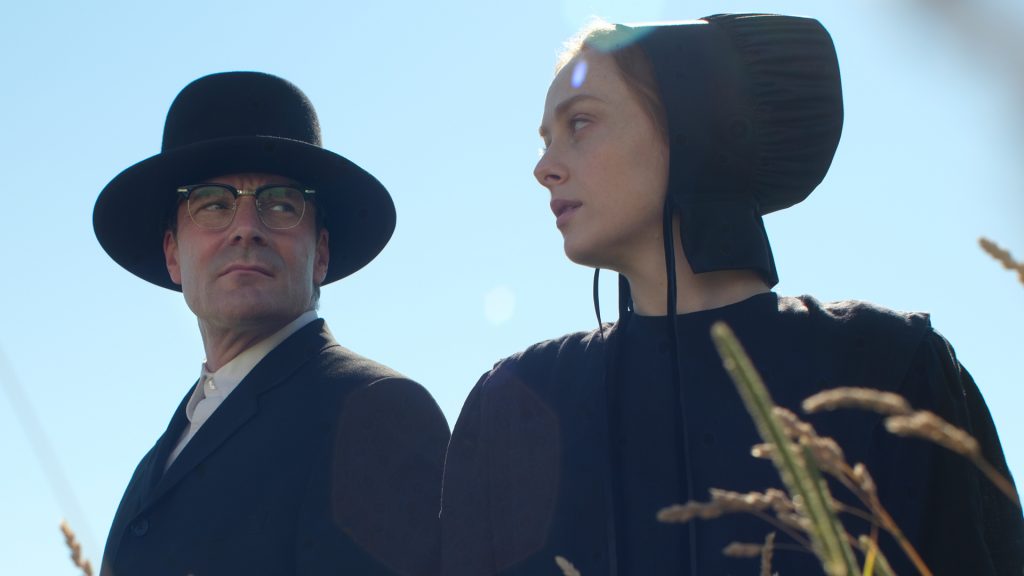 Cineflix Rights has struck a raft of deals with European broadcasters for Canadian drama Pure.

M6 Group’s Paris Premiere in France, Virgin Media’s Ultra HD Channel in the UK, Cosmo in Spain and Sony’s AXN Channel in Germany have all swooped for the programme (two season; 12 x 60 minutes).

Produced by Two East Productions and Cineflix Studios for Super Channel Canada, WGN America, Hulu and CBC, Pure centres on a newly elected Mennonite pastor determined to rid his community of drugs and its nefarious ties to a trans-border smuggling alliance with Mexican cocaine cartels.

Chris Bonney, CEO of rights for Cineflix Media, said: “With a Breaking Bad meets Witness plotline, Pure’s dark intensity and high-stakes storyline struck a chord with viewers and critics alike in the US and Canada. We’re thrilled that now audiences in Europe will join Noah, Anna and a cast of compelling characters on a conflicted and perilous journey, wrought with adrenaline-charged twists and turns.” 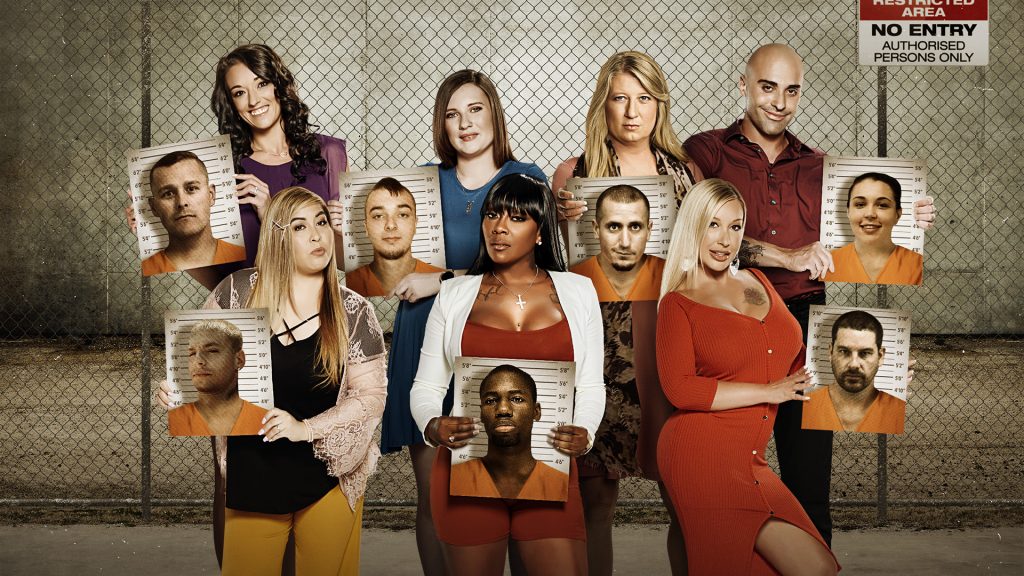 Off the Fence finds ‘Love After Lockup’

Off The Fence has sold factual series Love After Lockup into Europe, Canada and New Zealand.

The Amsterdam-headquartered distributor has placed the series – which follows couples making the complicated transition to love on the ‘outside’ when one half of the couple is released from prison – into Blue Ant Media (Canada), Bell Media (French-speaking Canada), Sky Network (New Zealand), M-Net (South Africa), Discovery (United Kingdom, Germany & Benelux), TV2 (Norway) and more.

The US cable channel renewed its long-time deal with the ZDFE-backed Off the Fence in April.

Theresa Patiri, SVP of production and business affairs for WE tv, said: “The international enthusiasm for Love After Lockup has been phenomenal, and we are pleased to be partnering with Off the Fence to continue to expand our audiences around the world.”

Stefanie Fischer, MD of sales for Off the Fence, added: “We look forward to continuing our successful partnership with WE tv, sharing this and other engaging franchises like Growing Up Hip Hop with audiences around the world.”