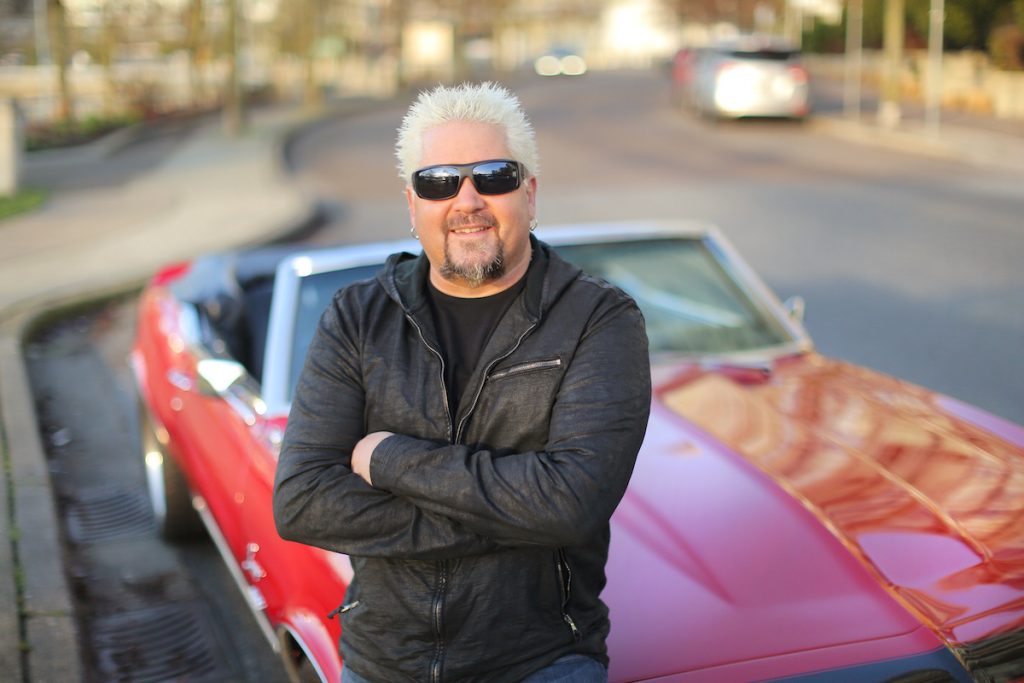 Her remit includes finding characters and talent in Colorado and the western US to create new character-driven docuseries and original formats for US broadcast and cable networks, as well as streaming platforms.

Prior to joining Citizen, Alvord was director of development at Dorsey Pictures where she worked on Maine Cabin Masters for HGTV, Accident, Suicide Or Murder for Oxygen, and Alaska’s Ultimate Bush Pilots for Outdoor Channel.

She began her career at NBC before moving to High Noon Entertainment, where she had credits on Taco Trip and GRUBsessed.

Matson said Alvord offered a “broad range of experience, a strong creative vision and an impressive track record for creating successful series around untapped talent. She’s a natural addition for us as we continue to prioritize talent led programming across food, lifestyle, travel and action-adventure.”

Citizen is best known for Guy Fieri-hosted culinary format Diners, Drive-Ins and Dives, which airs on Food Network and will debut its 400th episode next month. The second season of spin-off show, Triple D Nation, is also in the works and due to air next month.