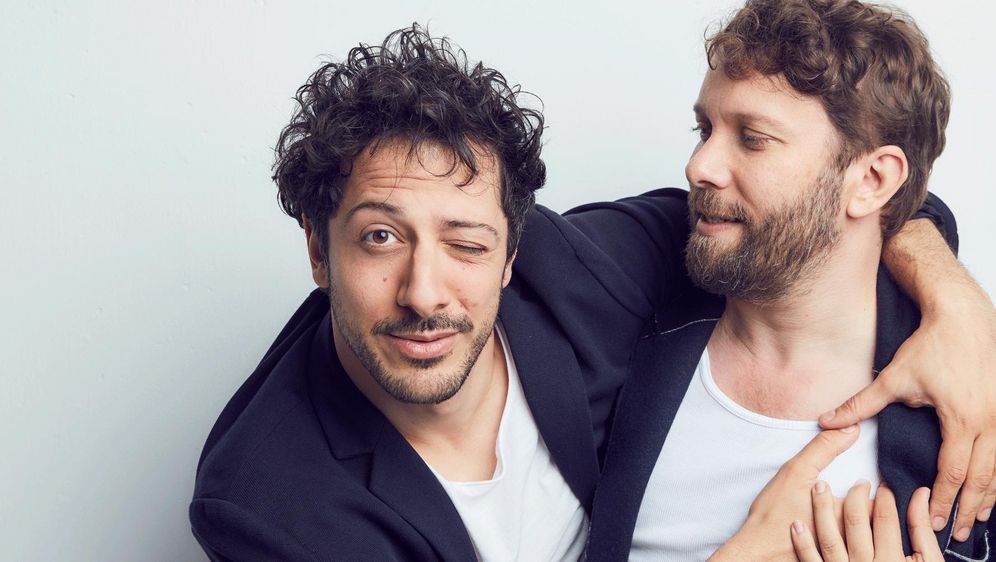 The new label, Pyjama Pictures, is to bolster the broadcaster’s production might within Germany, and has set up its first project – a fourth season of the Ulmen-starring Jerks for ProSiebenSat.1 streamer Joyn.

The show, which was previously produced with Talpa Germany, will debut on the platform next year, and will also air on ProSieben. Kelber was a producer on prior seasons of the show.

Pyjama Pictures will produce content for ProSiebenSat.1’s digital and linear platforms, as well as external partners. The business is to focus on German-language and local content.

Carsten Kelber said: “Christian and I met each other through Jerks, and can hardly wait to intensify this collaboration and expand into other genres. We are eagerly looking forward to more great projects and are already enjoying creative exchanges with our shareholder’s channels, as well as with external partners and platforms.”

Wolfgang Link, co-CEO for entertainment at ProSiebenSat.1, added: “ProSiebenSat.1 always wants to work with the best – and as intensively as possible. Christian Ulmen and Carsten Kelber stand like hardly any other producer team for special and excellent fiction, and make our medium better and simply unique with their productions. With Pyjama Pictures, we want to produce first-class fiction for our stations and platforms as well as for the entire German market in the future.”

Henrik Pabst, chief commercial officer for entertainment at ProSiebenSat.1, said: “Christian and Carsten are among the most acclaimed local production experts in Germany. Establishing the production company Pyjama Pictures perfectly contributes to an important element of our content strategy – bringing together Germany’s most creative TV makers and talents under our roof. I am really looking forward to this collaboration.”