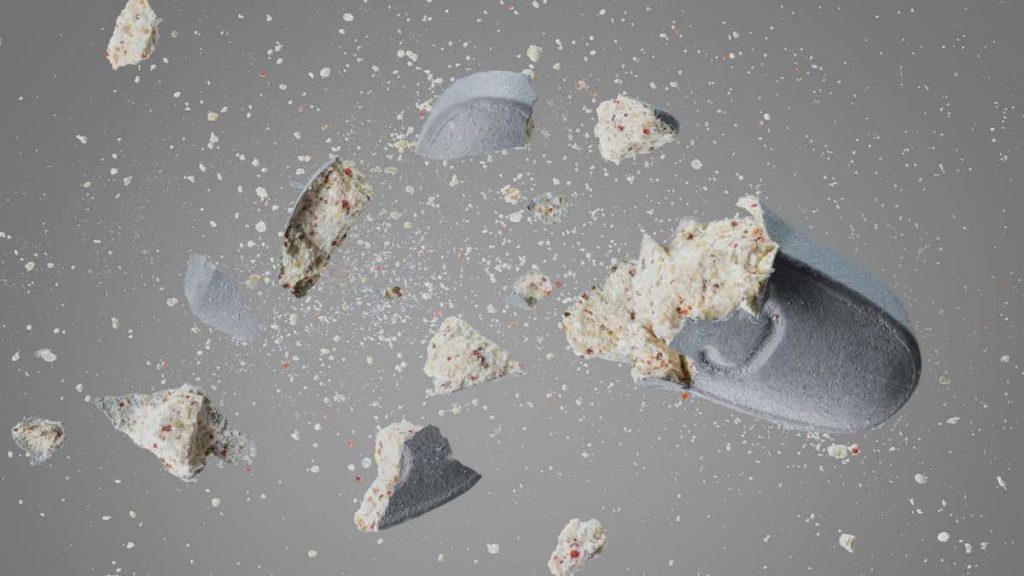 The 1 x 110-120 minute show, from AMOS Pictures, will air on HBO and BBC Two in 2021. It tells the story of antibiotics and explores how the medicine has lost its luster amid widespread misuse.

Described as a “cinematic hybrid documentary and scripted film,” the show’s drama scenes “will sit right alongside the documentary material and will offer the opportunity for Hollywood talent to be involved with the project,” Kew said.

Reed added: “Superbug will tell an important story that will make viewers question their relationship with modern medicine while sweeping them up into an immersive journey like no other.

“It will feel like an epic, entertaining movie, using the full arsenal of screen storytelling: movie-grade computer-generated imagery, scripted drama and cinematography, and an orchestral musical score alongside classical documentary techniques with all the truth, intimacy, immediacy and sense of engagement that they deliver. The CGI will be immersive and photo-real, a journey into a never-before-seen landscape populated by extraordinary living things.”

Jonathan Ford, EVP sales at Kew Media Distribution, added that the show would “enhance traditional storytelling and bring a cinematic experience into each viewer’s living room.” 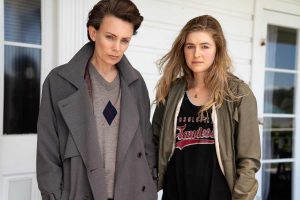 The package includes German-New Zealand thriller The Gulf, which centres around the moral disintegration of a detective caught between upholding the legal justice system and morality, with Screentime New Zealand, Lippy Pictures and Letterbox Filmproduktion propducing.

Sundance Now will also offer crime thriller Wisting, which is based on the novels written by Jørn Lier Horst and which has been co-produced by Cinenord, Good Company Films, Nordic Entertainment Group, Degeto Film and Ripple World Pictures.

Sundance Now will offer the exclusive US premieres of both shows from December, while also adding series including Couple Trouble, Idiomatic and The Red Shadows to its slate.

The deal was brokered by Andreas Lemos and Jess Winchester for Banijay Rights, with Shannon Cooper and Jess De Leo for Sundance Now. 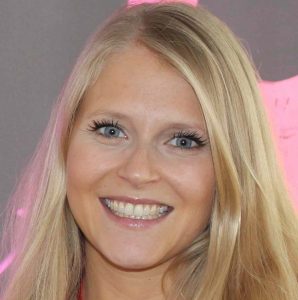 TCB Media Rights has picked up an array of shows from Australian broadcasters Foxtel, Nine Network and Seven Network, which in turn have acquired programming from the Kew Media Group-backed firm.

Seven’s shows Motorbike Cops and Towies have also been added to TCB’s slate, along with Nine Network’s Murder, Lies & Alibis.

Meanwhile, Nine Network has taken titles including Flicker Productions’ Inside Phuket Airport and Murdered By My Stalker. SBS has picked up Phoenix TV’s Underground Worlds for Viceland along with seasons two and three of Like A Shot Entertainment’s Abandoned Engineering and Woodcut Media’ World’s Greatest Palaces.

The latter two titles are also headed for Foxtel, while TCB has also closed its first deal with BBC Australia, which has taken three Arrow Media titles: season two of World’s Most Extreme, 727: The Jumbo Revolution and Inside Jaguar.