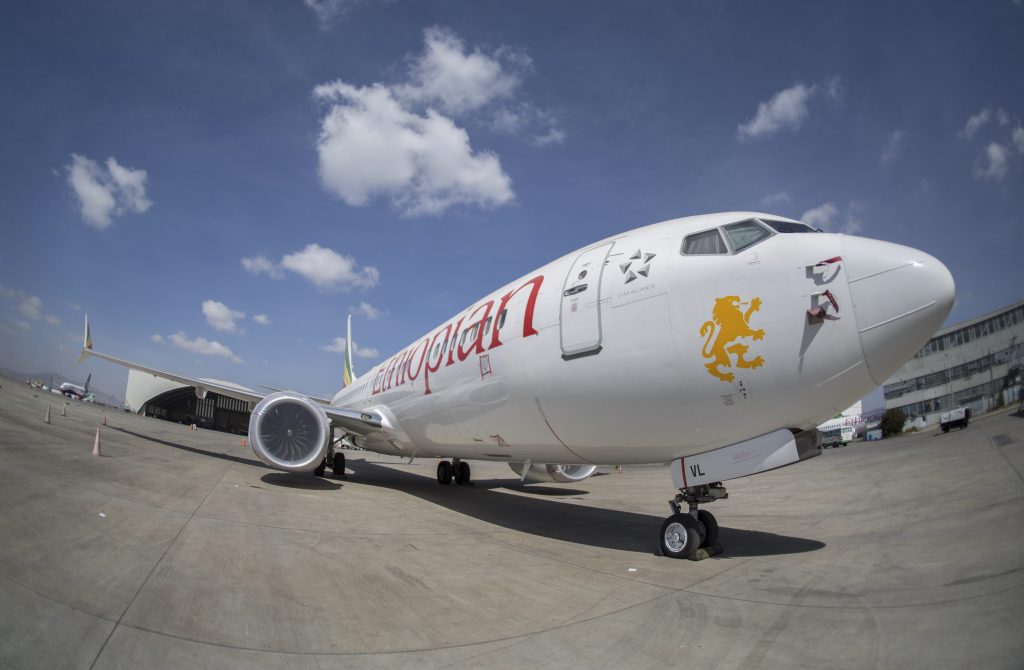 Channel 4 has commissioned Arrow Media for a doc on the Boeing 737 Max disaster.

Boeing’s Killer Plane: What Went Wrong? (1 x 60 minutes) will examine the chain of events that led to the crashes of two passenger jets – first, the Lion Air Flight 601, which crashed in the Java Sea in October 2018, and then Ethiopian Airlines 737 MAX, which crashed this past March – and why the fastest-selling aircraft in Boeing’s history ended in disaster.

The film will also look at the crash reports and explore how both crashes could have been avoided.

With state-of-the-art flight simulation and CGI sequences, the film will provide a 360-degree breakdown of how the planes malfunctioned and offer insights into the experiences of the pilots and passengers during both flights’ final moments.

Boeing’s Killer Plane: What Went Wrong? is exec produced by Ash Potterton and directed by Kenny Scott for Arrow Media. It is distributed internationally by TVF International.

The doc is the latest in a string of aviation-focused commissions for Arrow Media, whose slate includes Bird vs Plane: Miracle On The Hudson, Speed and Terror In The Skies.

Potterton said: “The Boeing 737 MAX promised to become the high point of the legendary 737 design. Arrow have been at the forefront of aviation-related programming for many years, so have been interested in the MAX since its launch. Little did we know that, just under two years later, we would be commissioned to tell the compelling story of how it ended in disaster.”

Jonah Weston, commissioning editor for specialist factual at Channel 4, added: “Flying is part and parcel of the modern world. Every time we fly, we’re relying on the expertise of the manufacturers and pilots to keep us safe.

“To have two deadly crashes linked to a common fault is every passenger’s worst nightmare. In telling this story we want to examine not just what went wrong, but crucially also give audiences an idea of just how safe it will be to fly in the future.”