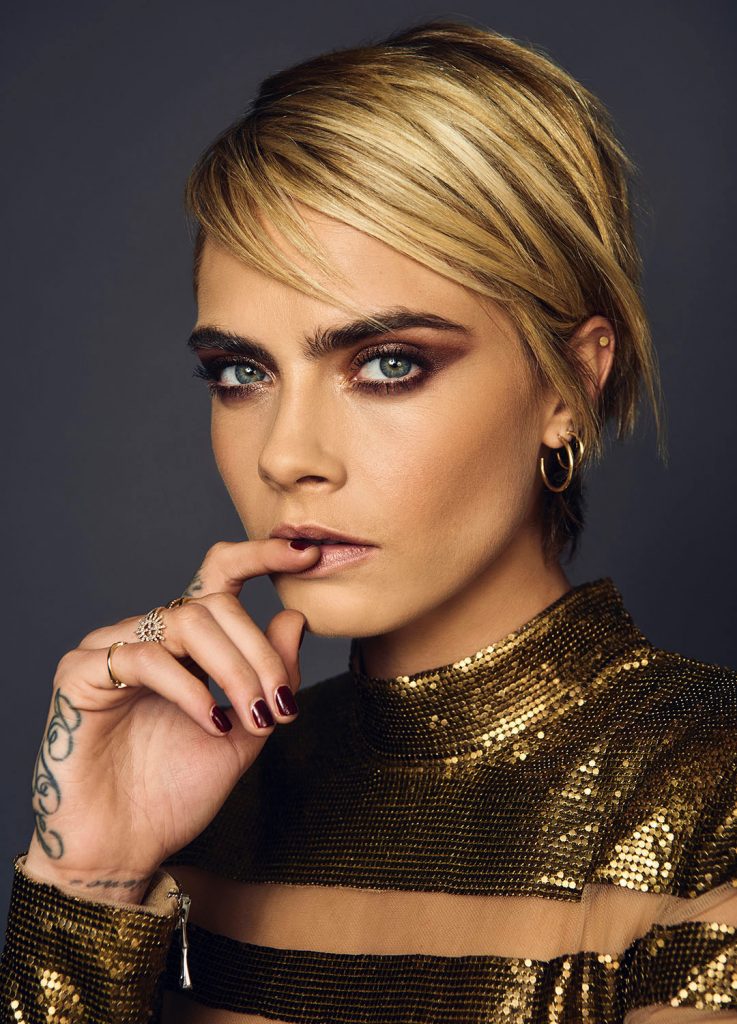 The short-form platform has signed up for the as-yet-untitled practical joke series, which will find the model-actress taking on hosting duties and also leading a band of female accomplices as they pull off a range of subtle to extreme stunts.

The project is believed to be the first producing credit for Delevingne, whose on-screen film and TV credits include feature films Anna Karenina, Paper Towns and Suicide Squad, as well as the Amazon Original Carnival Row.

Based in Los Angeles, Sirens’ slate includes Bravo’s long-running The Real Housewives Of New Jersey, which is now in season 10, Cooking Channel’s Cheap Eats, A&E’s The Untold Story: I Was a Child Bride and the forthcoming Snap Original Nikita Dragun: Unfiltered.

The stunt show is the latest title to be heading to Jeffrey Katzenberg’s short-form platform, set to launch in April and already selling out of advertising spaces for its first year.

Delevingne said: “I am so excited to be partnering with such a revolutionary streaming service like Quibi and cannot wait to unleash some necessary mischief. As someone who watches so much content on my phone, this feels like such a perfect partnership.”

Sebastian added: “Cara’s an icon in so many ways, and it’s a privilege to partner with her to develop something that authentically encapsulates her unique energy and sensibility.

“As far as I know, a series in this space with this level of female guidance and representation, both in front of and behind the camera, is unprecedented, and we’re ecstatic to bring this new take on the genre to the ideal platform in Quibi.”