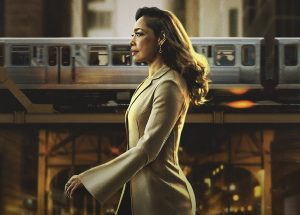 USA Network has brought the curtain down on Pearson, the spin-off from hit drama Suits that had only aired for one season.

The show’s first run ended in September but failed to attract viewers and is now not set to return. Its cancellation coincides with the end of Suits, which ended its nine-season run on USA in the same month.

The 8 x 60 minute reality series has been produced by Hunch Media, the creators of 999: Killer On The Line, and is airing on UK network Crime & Investigation.

Each episode features true stories of murders that have been committed elsewhere, with the victims’ bodies transported and then left in shallow graves. Episodes track the lead detectives as they use cutting-edge investigative science and detective nous to identify and catch the killers. 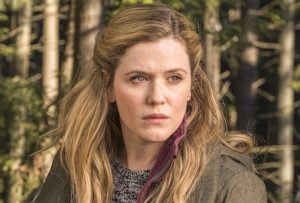 US broadcaster NBC has canceled its summer drama The InBetween after just one season.

The show starred Harriet Dyer as a woman who helps her detective father solve grizzly murders, using information gleaned from visions she had of the past and future.

The 10-episode show was produced by Universal Television, NBCUniversal International Studios and Heyday Television, which NBCUniversal owns, but the drama failed to secure ratings following a debut in May.

Justin Cornwell, Anne-Marie Johnson and Chad James Buchanan also starred, with the show created by Moira Kirland. She exec produced alongside Heyday Television’s David Heyman and Nancy Cotton, among others.