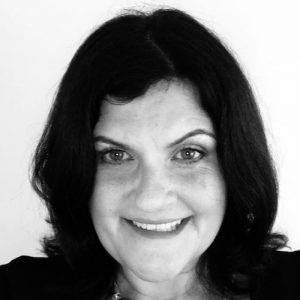 Wisnevitz, who was most recently senior portfolio manager at Channel 4’s Indie Growth Fund, will take up her new role this month.

She will work with the prodco’s creative directors to steer strategy and oversee plans to expand its slate in the US and other international territories.

Prior to joining Channel 4, Wisnevitz was finance director at UK and US production company Optomen Television, prior to its acquisition by All3Media. She has also had stints at Talkback Productions.

True North creative director and founder, Andrew Sheldon, said Wisnevitz’s “experience at the Growth Fund and in some of the UK’s most successful indies means that she knows what makes a production company tick, and her passion for production means she’s going to be a great addition to our team.”

True North, which is based in Leeds, is behind shows such as MTV’s Teen Mom UK, BBC1’s A1- Britain’s Longest Road and TLC’s Say Yes To The Dress Lancashire.