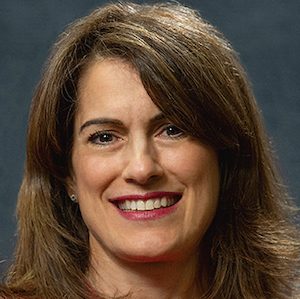 Jackie Pardy will take that role having most recently been director of programming for the Canuck operator. Her remit now cover all content acquisition and development across Super’s four channels: Fuse; Heart & Home; Vault; and Ginx.

They will all report into Super Channel’s CEO and president Don McDonald, who took up his role in 2017. That came a year after the broadcaster’s parent Allarco Entertainment had filed for creditor protection.

McDonald said: “In June 2016, at the outset of our restructuring, we initially set up a flat organisation, which was necessary, and now it is time to evolve to allow the company to become nimbler and focus on our strategic priorities.”