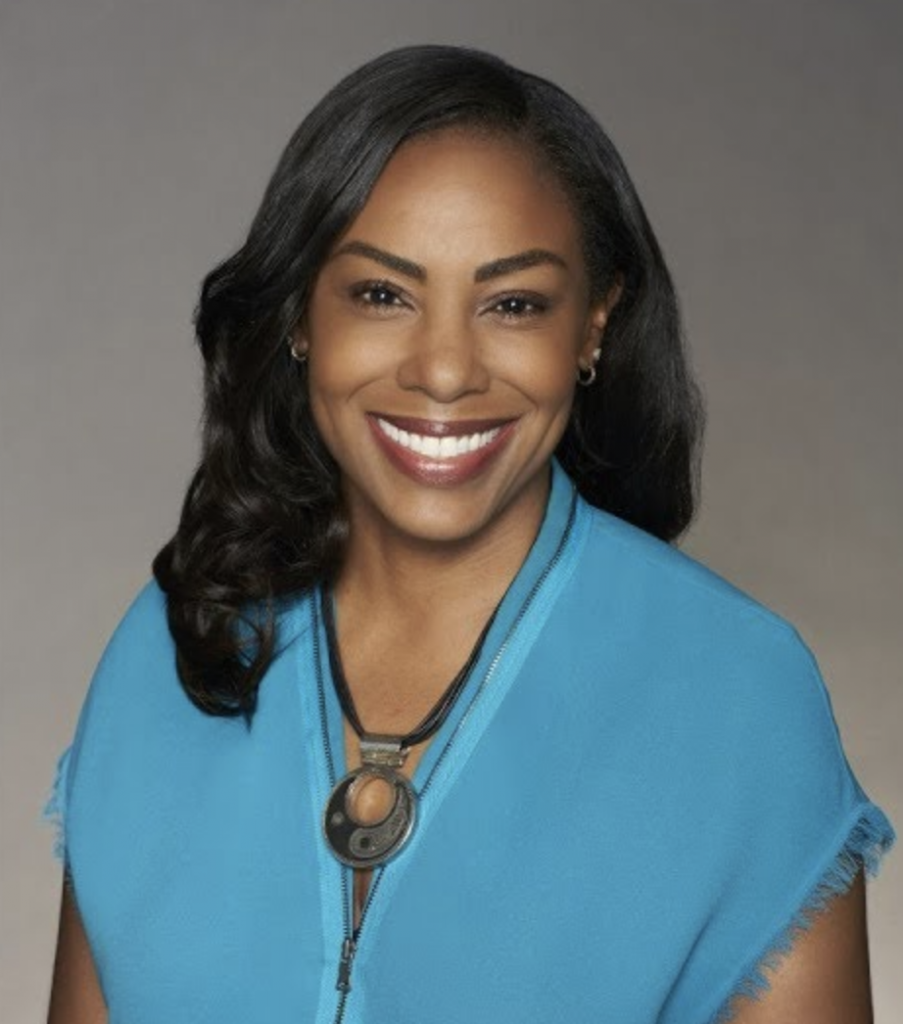 In her new role, Hunter will oversee unscripted and alternative content as well as scripted programming across the network’s current slate of shows. She is expected to start in early 2020, reporting into Lauren Corrao, EVP of original programming and development for Freeform.

Hunter was previously president of Khalabo Ink Society, Kenya Barris’s Netflix-based production company. Prior to that, she was SVP of comedy for ABC Entertainment.

In this role she was responsible for managing the comedy department and overseeing the development and production of all new network sitcoms, including the reboot of Roseanne, The Conners and romantic comedy Splitting Up Together.

Before this, Hunter was VP of comedy at ABC Entertainment for five years where she worked on projects ranging from the Peabody Award-winning black-ish to Fresh Off The Boat and The Real O’Neals.

Prior to her roles at ABC, Hunter was a key member of the creative team that launched OWN: The Oprah Winfrey Network, SVP of alternative and digital programming at NBC Entertainment and VP of comedy development at 20th Century Fox Television.

She also served as VP of development and production at Bravo shortly after it was acquired by NBC, and was also VP of alternative programming for NBC Entertainment before her post at Bravo.

Hunter effectively replaces Kary McHoul, who will step down as SVP of unscripted and current series programming and transition into an executive producer role for Freeform, overseeing the unscripted series Wrap Battle, which is slated to premiere 25 November on the network, as well as Disney’s Fairy Tale Weddings, which will launch on Disney+ next year.

Corrao said: “Kary has been pivotal in shaping our first major push into unscripted and we are so grateful for her significant contributions to our slate. While we are sad that she has chosen to move on, we are thankful to be able to continue to work with her in a producing capacity. Kary’s passion, spirit and creativity has guided so much of our work at Freeform and that will continue to echo through the halls.

“I have worked with Jamila many times as both a producer and an executive, and even tried to hire her once. Although it took nearly ten years, I feel incredibly fortunate that the time is now and that she chose to join me here alongside the talented team at Freeform.

“Her impeccable taste, wicked sense of humour and tremendous relationships throughout the talent community undoubtedly make her the perfect choice to lead our Current and Alternative Programming teams as we continue to grow the Freeform brand.”

Hunter added: “Creating rich characters that resonate with an audience is a true passion of mine, so I’m thrilled to be joining a network that values bold, distinctive and inclusive storytelling. I have tremendous respect for Lauren’s track record as an executive and producer, so the fact that I’m returning to the Disney family and joining her team as they continue to establish Freeform as the cultural leader in young adult programming is truly icing on the cake.”