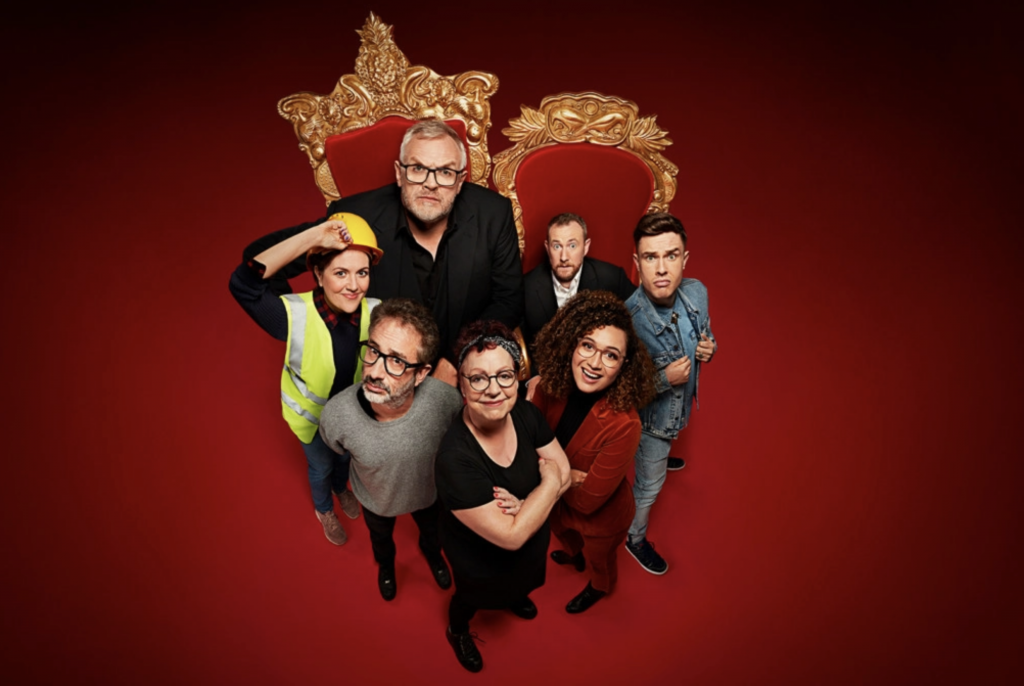 Avalon Television is snatching its format Taskmaster from UKTV’s Dave five years after the show debuted on the channel and grew to become its biggest hit.

TBI understands that the BAFTA-nominated comedy format will not be returning after the current season ends next week.

It is believed that Channel 4 is close to securing the hit format from the producers, whose five-year licence for the show with UKTV concludes at the end of this year.

The comedy panel game show – created by Alex Horne – debuted on Dave in 2015 and finds actor-comedian Greg Davies and Horne setting out weird and hilarious tasks to a roster of comedians that changes every season. The tasks are filmed in various locations in addition to the studio setting, where the comedians congregate with Davies and Horne.

The show – which was initially pitched by Horne and Avalon shortly after its inception to Channel 4 – has aired for nine seasons on Dave, with the most recent season launching in September and still airing. The format itself has travelled widely, being localised in Belgium, Sweden, Spain, Denmark and in the US via Comedy Central. Most recently, it sold into MTV Finland and Norway’s Discovery.

Taskmaster has put digital channel Dave on the map, allowing it to break through into the mainstream and draw young audiences. The channel reaches around 20m viewers a month and Taskmaster is its most popular show, with its eighth season drawing an average audience of 1.8m viewers. A move to Channel 4, rather than E4, is a major leap for the show.

Channel 4’s aggressive play for Taskmaster comes three years after the broadcaster outbid the BBC for rights to The Great British Bake Off – a headline-grabbing move that was seen as particularly controversial at the time. Channel 4’s Bake Off , which concluded its latest season on Tuesday (29 October), has been critically acclaimed despite this season’s slight drop-off in ratings.