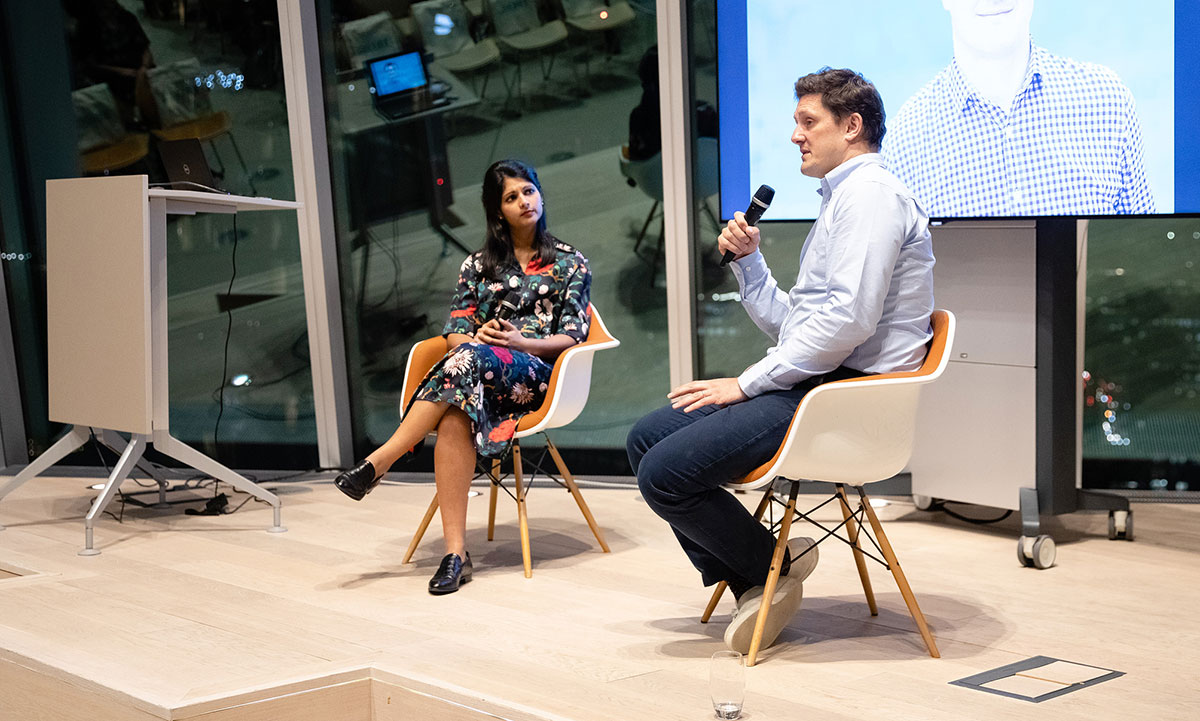 Sky’s director of programmes Zai Bennett has outlined a multi-pronged approach to commissioning involving indies, Sky Studios and Comcast siblings NBC and Peacock, but also looked to put the importance of its recent deal with HBO-owner WarnerMedia into context.

In a far-reaching discussion at TBI’s inaugural Masterclass event yesterday, Bennett described the extended deal for HBO and WarnerMedia programming confirmed earlier this week as “huge” but pointed out that Sky originals normally perform better with viewers.

“Sky Atlantic was formed on the back of the HBO deal, and then we added Showtime shows too. But in reality, the biggest series we have are our originals. [All] the shows that get more than two million viewers are original apart from Game Of Thrones,” he said.

Bennett is planning to have between 10 and 12 “author-led” originals on drama-focused Sky Atlantic each year, which should be “chewy and challenging”, while mainstream channel Sky One will have between eight and 10 scripted originals annually. 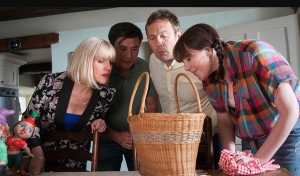 Recently launched production division Sky Studios, helmed by CEO Gary Davey and chief commercial officer Jane Millichip, “will be one of the most important suppliers for us” Bennett said, adding that he expects half of his content pipeline to come from the newly minted division. It recently struck a multi-year development and distribution deal with Agatha Raisin producer [email protected] TV and Nordic prodco Sagafilm, and further scripted investments are expected.

Bennett also highlighted his ongoing requirement for shows from the indie market too, however, adding that Sky is open to “various business models”. He added that further “creative talent deals” could be struck but said he wanted “to build from the beginning with producers and be there from the beginning” on projects.

“We don’t want you to come with finished scripts and ask us is if we want to buy this, which is more the OTT way of doing things,” he said. Sky, Bennett explained, “doesn’t develop competitively, we develop to commission. We’ll put more money in earlier and we’ll commit to multi-series early too.”

Comedy is also becoming increasingly important, the Sky exec said, with a slate of around 16 “edgy and risky” series planned, building on recent hits such as Brassic.

The pay operator is also likely to co-produce “a few shows a year” with forthcoming WarnerMedia streamer HBO Max, Bennett said, adding that the recently revealed co-pro pact underlined the fact that “not everyone is going OTT”. Those new HBO co-productions will involve “new money” too, he added, in addition to the $250m committed via Sky’s 2017 co-pro arrangement with the US firm. 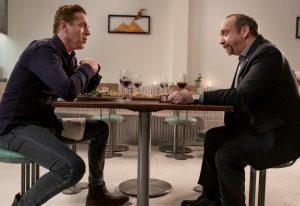 Bennett said further co-productions with HBO are in the works, building on its recent hit Chernobyl, and added that his company also has a show to be revealed in the coming weeks with Sister, the prodco built on the foundations of Jane Featherstone’s Sister Pictures.

Bennett, whose remit includes Sky One and Sky Atlantic plus new channels Sky Comedy and Sky Crime, also said that his company would be looking to work on programming with Comcast sibling NBC and its soon-to-launch US streamer Peacock, building on previous reports that the AVOD service’s output would be offered via Sky.

The former BBC Three chief, who joined Sky in 2014, added that the output deal with fellow US cabler Showtime, which allows it to offer shows such as Billions and the rebooted Twin Peaks, still had several years to run and is “incredibly useful”. He declined to provide further details on whether the deal would be extended, however.

He also highlighted the importance of talent-led programming for Sky, pointing to series such as Benedict Cumberbatch-starring Patrick Melrose as the type of show he is after.

“The thing that keeps me awake at night is how we make these new shows famous. We can’t spend millions of pounds marketing everything, we will spend a lot [on marketing] but we can’t do that with everything, we need to have shows with that in-built.”

Much of the focus for Sky is on scripted, Bennett said, but he remains on the look-out for unscripted content for his Sky Arts and Sky Crime channels, the latter of which launched earlier this month.

Sky Arts has been “pivoting slightly”, he said, with more artist-led shows now in demand, while there will be a combination of “high-end” content for Sky Crime plus lower cost series.

The bigger budget shows will amount to three or four a year, he said, adding that co-production deals with partners such as HBO and Showtime should be considered.