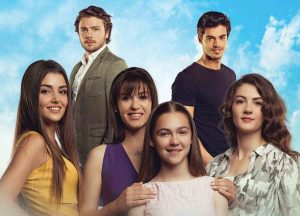 Turkish scripted channel Kanal D Drama is to become available in the US after distributor THEMA America struck a deal with Comcast.

The network will be available to subscribers of Comcast’s Xfinity Latino TV tier from 1 November, providing access to more than 1,500 hours of shows including series such as ¿Qué Culpa Tiene Fatmagul?, as well as Hulya, Chicas Del Sol and Kuzey Guney.

Kanal D Drama was formed following an alliance between THEMA, which is part of Canal+, and Kanal D International, the sales arm of the Turkish broadcaster.

It was launched in 2018 and is now available in Argentina, Bolivia, Chile, Ecuador, Panama, Peru, and Uruguay. There are also plans to launch in Europe, Africa and Asia in the near future. 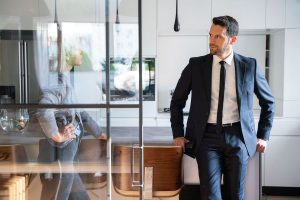 The show, which aired its first season in February and a second run in September, is distributed internationally by Eccho Rights. Season three will premiere in early 2020.

“Vlad is the most ambitious scripted project that we have ever had at Pro TV, and we are extremely happy with the way it was received by the local audience. We are so excited to see where the third season will take us,” says Antonii Mangov, senior programming executive at Pro TV.

The show follows the story of a man who must reinvent himself after he is betrayed by his closest friends and fiancée, framed for a murder and armed robbery.

The mystery drama, from The Good Wife creators Robert and Michelle King, focuses on a skeptical female psychologist who joins a priest-in-training and a contractor as they investigate the Church’s backlog of unexplained mysteries, including supposed miracles, demonic possessions and hauntings.

It will launch on Globoplay on 1 November and is sold by CBS Studios International. CBS Television Studios produces in association with King Size Productions.