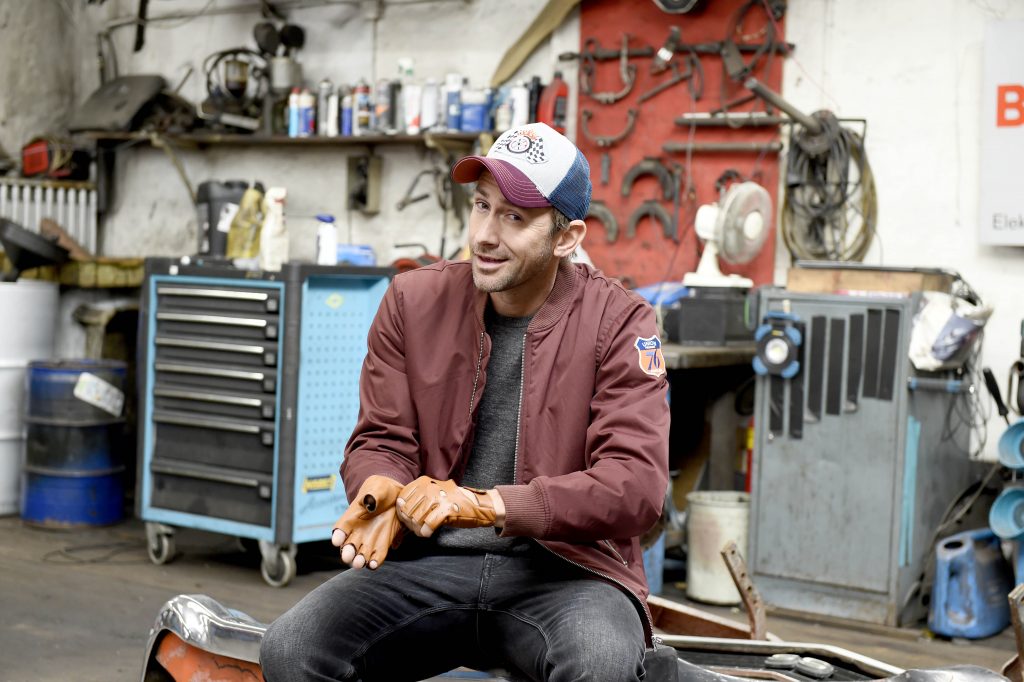 The streamer has ordered Der Beischläfer (The Bedfellow), which will find Stoll – who is well known in Germany for his Bavarian alter ego ‘Harry G’ – portraying a mechanic named Charlie Manzinger, who is selected for jury duty and sets out to woo the judge.

The show will debut on Amazon Prime Video next spring in Germany – a major growth market for the platform, which sent a large delegation of its German team to last week’s MIPCOM market in Cannes.

The commission comes as Amazon and other streaming services build out local European commissioning teams that can move quickly on green-lighting local originals.

Christoph Schneider, MD of Amazon Prime Video Germany, said: “With Harry G, Markus Stoll has created a Munich institution, and we are excited that with Charlie Menzinger he will enrich German TV culture with a brand new Bavarian original character.”

Stoll added: “A dream has finally become reality. I’m thrilled that filming for Der Beichläfer has started. Everything is coming together just perfectly for me: the book, the fellow cast, the producers and the fact that the result of our work will be seen on Prime Video. There is nothing better. It’s very rare but for the moment, there is nothing to complain about for me at all.”