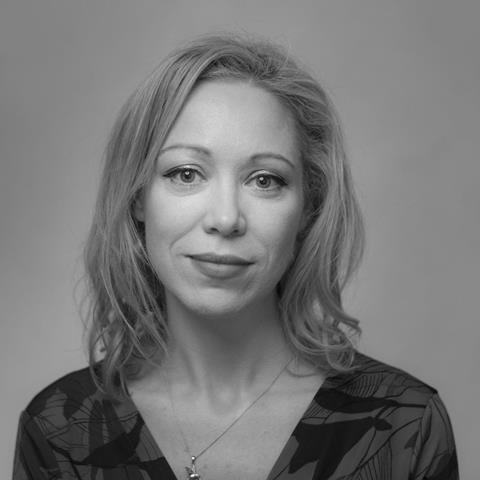 Edinburgh TV Festival director and CEO Lisa Campbell is stepping down after six years in charge of the annual event.

Campbell is leaving the organisation to join ITN as director of corporate communications.

During her tenure with the Festival, Campbell launched the TV Foundation, which houses a year-round programme of events and charitable activity, including talent schemes Ones to Watch and The Network. She also made the Festival more global in scale, drawing speakers from the likes of Netflix, Amazon, YouTube, Facebook and Quibi.

In addition, she grew the Festival’s diversity across speakers, with this year’s gender ratio hitting 51% female and 49% male while BAME speakers were at their highest percentage yet.

Campbell is to join ITN in January, where she will help shape ITN’s international expansion as it continues work with partners such as ITV, Channel 4, Channel 5, BBC, Sky, Netflix, Discovery and CBS.

Campbell said: “I’ve endeavoured to make the Festival a highlight in the TV calendar, a place to celebrate the best shows, interrogate the biggest issues and remind all those working in TV why they love this challenging yet incredible industry. It’s been a privilege to work with some of the best creative brains in the business but it’s time to take on a new challenge.”

Graham Stuart, executive chair, said: “The inspired leadership of Lisa Campbell has helped build the Edinburgh Television Festival into one of the world’s best media events. Every one of our thousands of delegates owes her so much and will miss her even more.”

Prior to the Festival, Lisa was editor of trade outlet Broadcast for seven years. She has said she is looking forward to returning to the world of journalism.

“ITN is one of the most globally-respected media companies, producing award-winning content, setting the news agenda on a daily basis and creating world-class television programming. I look forward to working with ITN’s new CEO, Anna Mallett, and the editorial team to champion their compelling content and independent journalism.”

Anna Mallet, CEO of ITN, added: “Lisa is an outstanding communicator, journalist and strategist who understands the requirements of positioning ITN within the industry landscape in the UK and globally. She has spent the last six years setting the agenda for the television industry in her work at the TV Festival; her proven track record in championing diversity and inclusion is second to none and her contacts across the industry make her perfectly placed to lead ITN’s corporate communications strategy.”