Amazon builds ‘All Or Nothing’ franchise with Tottenham Hotspur 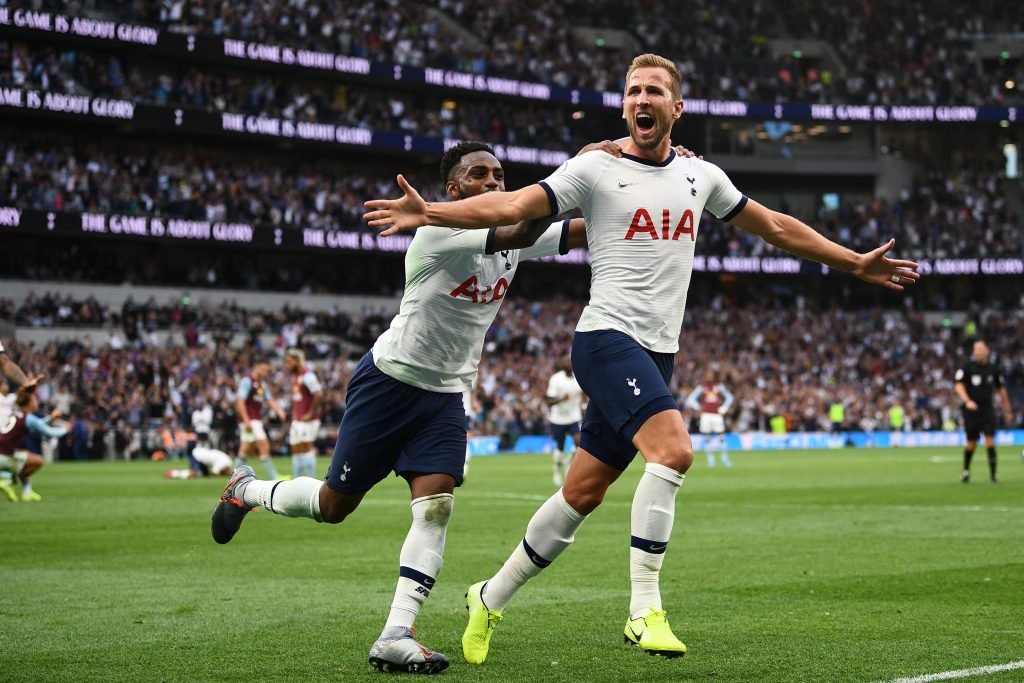 Amazon is extending its All Or Nothing franchise with a behind-the-scenes docuseries on the Tottenham Hotspur Football Club.

Produced by 72 Films, the multi-part series, All Or Nothing: Tottenham Hotspur, will follow the UK team through the current 2019/20 season and is to launch exclusively on Amazon Prime Video next year.

Cameras will go inside the Spurs’ training facilities, their new 62,000-seater stadium in North London and the team’s community outreach, as well as providing exclusive access to manager Mauricio Pochettino and key players.

The show, which follows the success of All Or Nothing: Manchester City, will be available across Amazon Prime Video’s global footprint across 200-plus countries.

It joins a range of sports content on the platform that has made Amazon Prime Video a market leader in sports-focused originals.

Other titles in the slate include Take Us Home: Leeds United, Inside Borussia Dortmund, Steve Gerrard’s Make Us Dream and El Corazón de Sergio Ramos. Most recently, the platform launched weekly studio entertainment show Back Of The Net.

Exec producers on the Spurs series include Mark Raphael and John Douglas. Series director is Anthony Philipson and series producer is Clare Cameron.

Aidan Mullaly, head of business development for Tottenham Hotspur, said: “This is an exciting time to be a part of our football club and we are delighted that Amazon will be there to follow us every step of the way throughout the season.

“We are looking forward to bringing our supporters and viewers around the world closer to the Club than ever before and sharing our story through Amazon’s world-class platform as we embark on our first full season at our new stadium in our home of Tottenham.”

Georgia Brown, director of European Originals for Amazon Studios, added: “We are delighted to be embarking on this journey with Tottenham Hotspur and delivering another extraordinary look at one of the most exciting teams in the Premier League.

“All Or Nothing has become a franchise defined by true quality and unprecedented access, and that will be no different with this series. We can’t wait for Prime members worldwide to again experience the highs and lows of a world-class team in the greatest football league on earth.”

Tags: 72 Films, All or Nothing, All Or Nothing: Tottenham Hotspur, Amazon Prime Video