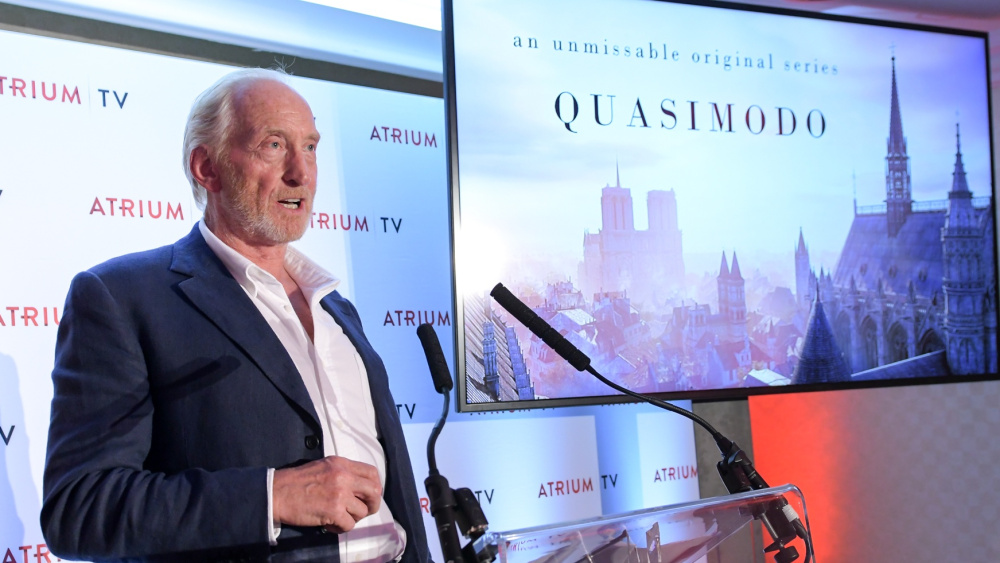 DRG’s drama commissioning club Atrium TV has undergone a major gear shift in the face of financing challenges from its telco and OTT membership.

TBI understands that the innovative venture, which was first launched at MIPTV in 2017 and gave members the ability to “play or pass” on a range of dramas, has come up against funding delays for its slate of projects, with drama One Giant Leap scrapped, and some titles now being channelled through NENT Studios UK.

The initiative – which intended to deliver premium drama in the ballpark of $5m an hour – is now pursuing a broader portfolio that will see it focusing on a “mixed economy” of projects, with sights set on more commercial fare at the $2m per hour mark, in addition to a few premium dramas.

A pipeline of more commercially-driven projects is set to sit under the fledgling NENT Studios UK banner. These shows will require buy-in from only two or three members of the club, and can advance more quickly. They are believed to be at various stages of development, with around four titles looking likely to move forward.

TBI understands that Atrium’s premium ambitions have been hampered by the need for investment from four to five of the club’s members, who were not necessarily able to be involved in the editorial process, which was handled by DRG. Without agreement from these parties – which excluded the US – it proved difficult for projects to proceed.

Atrium TV was launched at a beachside event in Cannes over two years back with Game Of Thrones actor Charles Dance presenting period drama Quasimodo to the gathered crowd. Former Sony boss Howard Stringer, who serves as chairman for Atrium, was also present. The initiative gathered a number of OTT and telco partners who had the opportunity to invest in high-end scripted programmes that could compete with the likes of Netflix and Amazon.

The club most recently revealed a slate of programmes at the 2018 LA Screenings – including an adaptation of Doctor Zhivago from Sherlock producers Hartswood Films and The Last Amazon from Gaumont – bringing the number of projects shepherded through Atrium TV to well over 10.

DRG boss Richard Halliwell told TBI: “As the drama world grows and changes, our Atrium brand is developing, too. We are still working on a number of high-end, ambitious projects that would fall under the Atrium banner, but now, with the additional backing of NENT Studios UK and Viaplay, we have also developed a pipeline of less commercially challenging projects.

“Therefore Atrium does not need a majority of members to sign up to each project for a greenlight. Instead, we really only need one, for these projects we are focusing our efforts on more targeted conversations with individual members and developing a range of projects that uniquely appeal to different platforms – as opposed to the entire member base.”

TBI understands that most of the projects are, to date, 50% funded, though some titles such as One Giant Leap have been terminated.

The six-part moon landing project from 24’s Stephen Kronish was envisioned as a behind-the-scenes dive into the lunar landing and was intended to deliver this year in time for the event’s 50th anniversary.

However, the project did not get the required financing in time and has been struck from the slate.

Other titles such as Scottish producer Synchronicity Films’ adaptation of The Body and Frank Dolger’s Quasimodo are still in the pipeline.

The latter project was further complicated by the Notre Dame cathedral fire this spring, with the script requiring a rewrite. However, TBI understands that the event has also spurred renewed interest in the programme.

Going forward, projects could still carry the Atrium TV brand but will likely be delivered under NENT Studios UK.