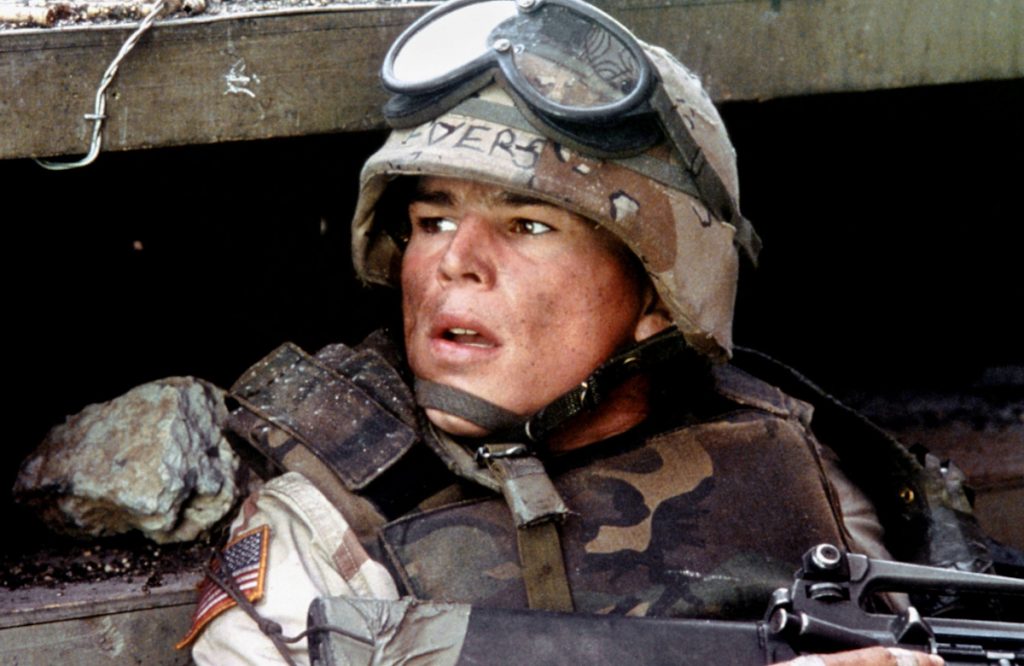 Sony Pictures Television (SPT) has struck a deal to handle global TV and digital distribution licensing for shows from Revolution Studios, which owns rights to titles including Black Hawk Down.

The deal with Content Partners-owned Revolution includes 64 shows under the Morgan Creek International banner such as Ace Ventura: Pet Detective and Robin Hood: Prince of Thieves, to which Revolution owns global distribution rights.

“The SPT team is among the best in the business and the ideal partner to handle international distribution of Revolution’s extensive catalog in the continually shifting global digital media landscape,” said Vince Totino, CEO at Revolution, in which Sony was an original investor.

Scott Hemming, Revolution’s president and COO, added: “The scale and global reach of SPT’s television and digital distribution operation makes them an ideal partner for us as we continue to find new avenues to bring our library of hit films to audiences around the world.”