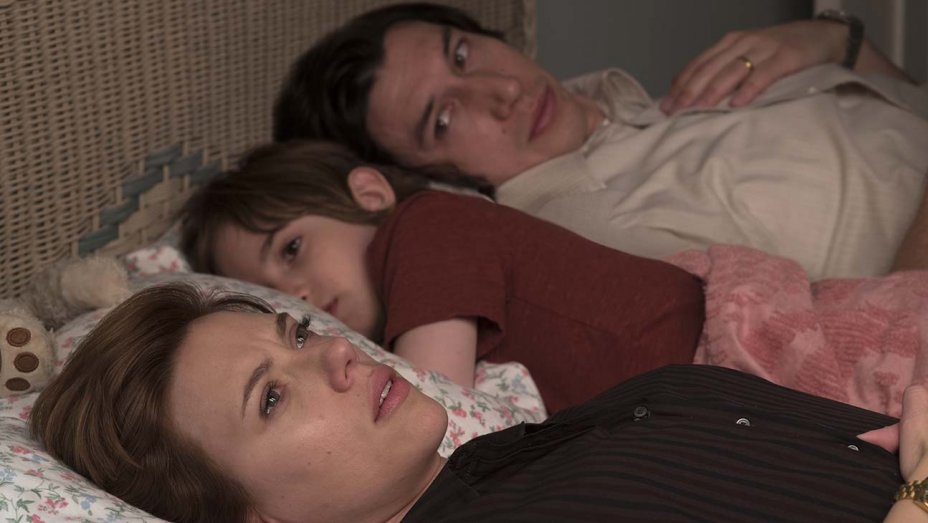 The streaming giant, which is preparing to do battle with a host of new SVOD entrants in the coming months, reported 500,000 net adds out of the US, down from the 800,000 forecast.

Net adds for the first nine months of 2018 are 2.1m versus 4.1m for the same period in 2018 – a dramatic contrast due in large part to Netflix’s price hike earlier this year.

In a letter to shareholders, the business said: “Since our US price increase earlier this year, retention has not yet fully returned on a sustained basis to pre-price-change levels, which has led to slower US membership growth.”

International, however, is a growth story yet again for the streaming giant which added 6.3m net adds in Q3 – a 23% increase for the period from last year (5.1m), and marginally beating the forecasted 6.2m.

“We’re making strides in our key markets and, while we have much more work to do in Asia in the coming years, we are seeing encouraging signs of progress,” said Netflix.

For Q4, the business is forecasting 7.6m global paid adds, with 0.6m in the US and 7m across international.

“This implies full year 2019 paid net adds of 26.7m, down from 28.6m last year,” said Netflix. “While we had previously expected 2019 paid net adds to be up year over year, our current forecast reflects several factors including less precision in our ability to forecast the impact of our Q4 content slate, which consists of several new big IP launches – as opposed to returning seasons – [and] the minor elevated churn in response to some price changes, and new forthcoming competition.”

Overall, Netflix posted revenues of $5.2bn, up from $4.92bn last quarter and a 31% rise from the period last year.

However, this was significantly down from the period last year, when Netflix reported $2.83 per share.

Facing up to competition

In its shareholders letter, Netflix spoke at length about the competition ahead for the platform, with the launches of Disney+ and Apple TV+ now imminent, comparing it to disruption in the linear TV market.

“Many are focused on the ‘streaming wars’, but we’ve been competing with streamers (Amazon, YouTube, Hulu) as well as linear TV for over a decade. The upcoming arrival of services like Disney+, Apple TV+, HBO Max, and Peacock is increased competition, but we are all small compared to linear TV.”

The business said that while the new competitors have “great titles” – in particular catalogue titles – “none have the variety, diversity and quality of new original programming that we are producing around the world”.

Noting that the launches will be “noisy”, Netflix allowed that “there may be some modest headwind to our near-term growth, and we have tried to factor that into our guidance. In the long-term, though, we expect we’ll continue to grow nicely given the strength of our service and the large market opportunity.”

As an example, it compared itself to the Disney-operated Hulu, providing the case study of growth in Canada.

Netflix continued: “In our view, the likely outcome from the launch of these new services will be to accelerate the shift from linear TV to on-demand consumption of entertainment. Just like the evolution from broadcast TV to cable, these once-in-a-generation changes are very large and open up big, new opportunities for many players.

In Q4, the business says it is “ready to compete to earn consumers’ attention and viewing”, noting that its big bets are The Crown, The Witcher, Klaus, The Irishman, The Two Popes and 6 Underground.

The business said it was aggressively expanding non-English language originals “because they continue to help grow our penetration in international markets”.

Stand-outs from Q3 include the Netflix-originated third season of La Casa de Papel, with 44m households watching the season in the first four weeks of release.

According to the business, Brazilian original Sintonia was its second-most watched inaugural season in Brazil, while Japan’s break-out was The Naked Director, and in India, Sacred Games season two also performed well.

To date, Netflix has globally released 100 seasons of local-language, original scripted series from 17 countries. In 2020, it will add 130 more titles to that mix.

Interestingly, the business was most bullish about its forthcoming film releases, which include the likes of Martin Scorsese’s The Irishman, Noah Baumbach’s Marriage Story and the Anthony Hopkins-starrer The Two Popes – all of which have amassed critical acclaim from the autumn festival circuit, and emerged as early Oscar frontrunners.

Other high-profile film titles include  Dolemite is My Name, Michael Bay’s 6 Underground, Steven Soderbergh’s The Laundromat with Meryl Streep, and the Timothée Chalamet-starrer The King.

Netflix said its content budget for 2019 has been roughly $15bn in cash content spend and $10bn on P&L. The sheer size of the pot of money, it said, “insulates us from dependency on any single title. We’ll continue to learn as we go, while staying disciplined by assessing each opportunity individually, steadily marching up our operating margin and improving free cash flow”.