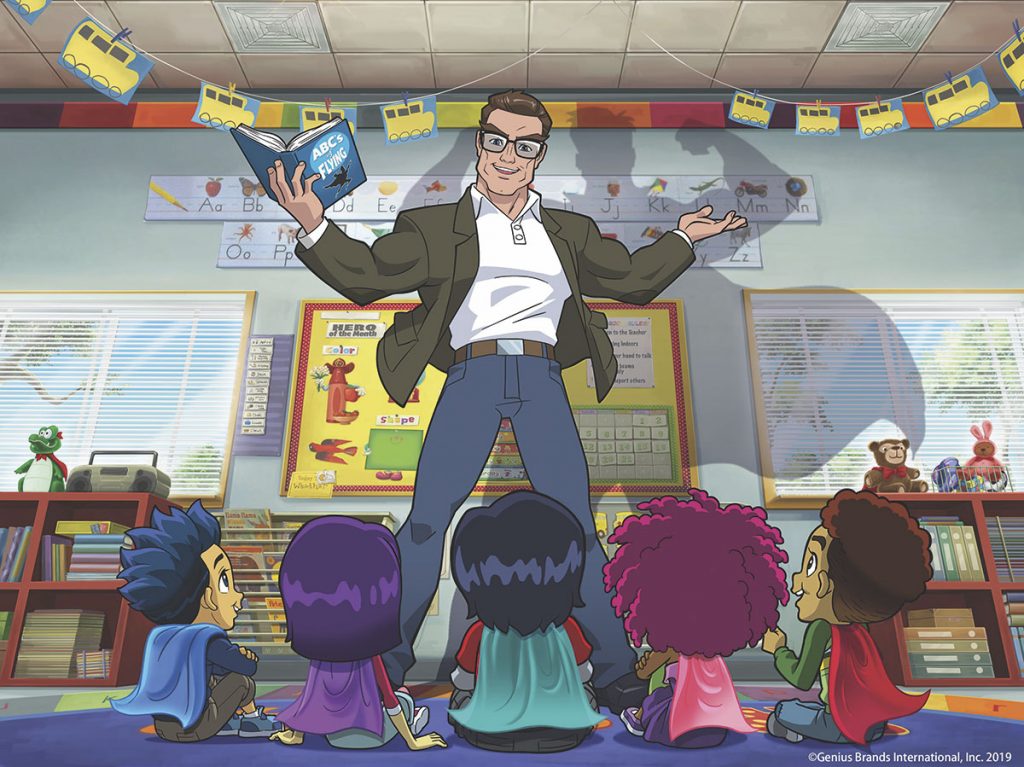 Genius Brands and Youku will co-produce 52 x 11 episodes of the comedy and action-adventure series, which will be available to Chinese audiences on Youku.

The show, which was created by the late Stan Lee, targets kids aged 4 to 7 and is voiced by Schwarzenegger, who also serves as executive producer. Co-creator of Deadpool, Fabian Nicieza, is scripting the series.

Genius, which said it is also in discussions with potential US partners on the project, is co-producing the series with Lee’s POW! Entertainment and Schwarzenegger’s Oak Productions.

“Youku is one of the most innovative media platforms in the world with an unparalleled ability to integrate entertainment and commerce,” said Andy Heyward, chairman & CEO of Genius Brands. “We look forward to collaborating with Youku to create a high-quality program in the preschool space that will resonate with a global audience.”

Goldie’s Oldies (working title) will become available via Nickelodeon in more than 170 territories outside the US and is 20 x 22 minute single-camera comedy to be filmed in studio and on location.

It will be produced by Viacom International Studios (VIS) UK, marking the studio’s first move into scripted comedy and its first commission for Nickelodeon.

The show focuses on the life of teenager Goldie, whose life is turned upside down when her family moves in with their grandpa and his three ‘70 something’ room mates. The series will begin filming in January and is set to air later next year across Nickelodeon’s international channels. 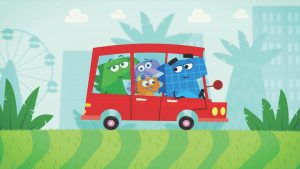 DeA Kids in Italy is among broadcasters to have acquired Riki Group’s animated series Dinocity, which is produced in partnership with Animax studio.

DeA Kids has picked up exclusive pay rights to the Russian-produced series from distributor APC Kids, while YLE Finland has secured TV rights.

APC Kids co-invested in the production of the 52 x 5 minute international version of the series and has exclusive distribution rights in all territories excluding Russia and China. APC Kids has brought on board former Zodiak Kids boss Nigel Pickard as executive producer and Lee Waters (Floogals, Pet Squad) as script editor and voice director.

Dinocity (formerly known as Ricky The Dinosaur) portrays funny moments from the everyday life of a family of dinosaurs.

Abhishek Dutta has been named senior director and network head of kids, overseeing Cartoon Network and Pogo in South Asia.

Dutta will be based in Mumbai, with a remit that includes programming, channel operations, acquisitions and promotions, as well as the content direction for the two brands.

Siddharth Jain, MD of WarnerMedia Entertainment Networks in South Asia, said: “Abhishek brings with him a strong kids industry experience and I am confident that he will raise the bar of the kids’ portfolio and capitalise on the opportunities that lie ahead of us.”

Abhishek will also be working closely with, and under the direction of, Leslie Lee, VP of Kids Content, WarnerMedia Entertainment Networks APAC.

He previously worked for ALT Balaji, Discovery Networks India and, most recently, was senior kids programming director at Viacom18, which he joined in 2016.’

Hungarian public broadcaster MTVA has acquired exclusive free-to-air rights for more than 200 half hours of kids programming from Studio 100 Media.

The deal includes shows such as Heidi, Wissper, Nils Holgersson and Miffy Adventures, as well as live-action adventure series Kosmoo.