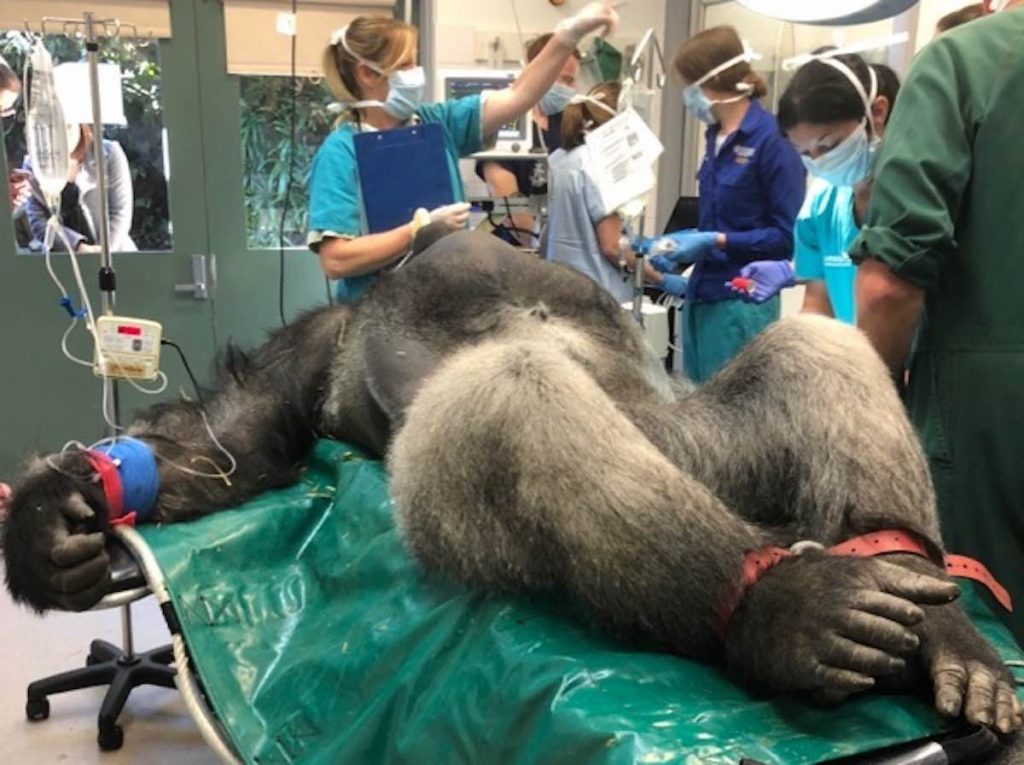 Nat Geo Wild in the US and UK network More 4 have struck pre-sales deals with Cineflix Rights for Australian wildlife documentary series Inside Taronga Zoo.

The 10×60 minute show (aka Taronga: Who’s Who In The Zoo) is from McAvoy Media and was originally produced for Nine Network Australia. It follows the 240 keepers and vets caring for 5,000 animals in the zoo’s Sydney harbour location and out in the field, exploring the logistics of moving large wild animals and conducting emergency surgery.

Kate Laffey, VP of acquisitions at Cineflix Rights, brokered the deal with McAvoy Media, and said the show combined “an iconic institution that has global recognition, with the strength and quality of McAvoy’s production.” 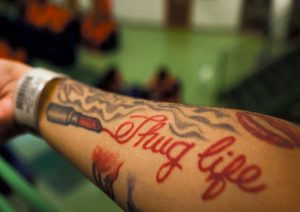 Broadcasters including Nine Network in Australia and A+E Networks in the US have picked up factual programming from Keshet International.

The duo have both acquired Flicker Productions’ Prison Girls: Life Inside, along with BNN Vara in the Netherlands and TVNZ, while A+E will re-title the series locally as Behind Bars: Women Inside.

TVNZ has also acquired the first season of Around The World By Train, as have Aussie duo SBS and Foxtel, the latter buying second window broadcast rights for both Australia and New Zealand.

BBC First has licensed both the first and the second season of the show, which is produced by Rumpus Media and Motion Content Group.

Elsewhere, Germany’s ProSieben, Foxtel and Sky in New Zealand have both added two seasons of Crackit Productions’ Trucking Hell to their slates, while Discovery Latin America has picked up Keshet Productions’ Speed Freaks.

Other deals completed by KI here at MIPCOM include Foxtel in Oz and Sky in New Zealand acquiring Casualty 24/7, along with TV4 (Sweden). The factual entertainment series is from Crackit Productions.