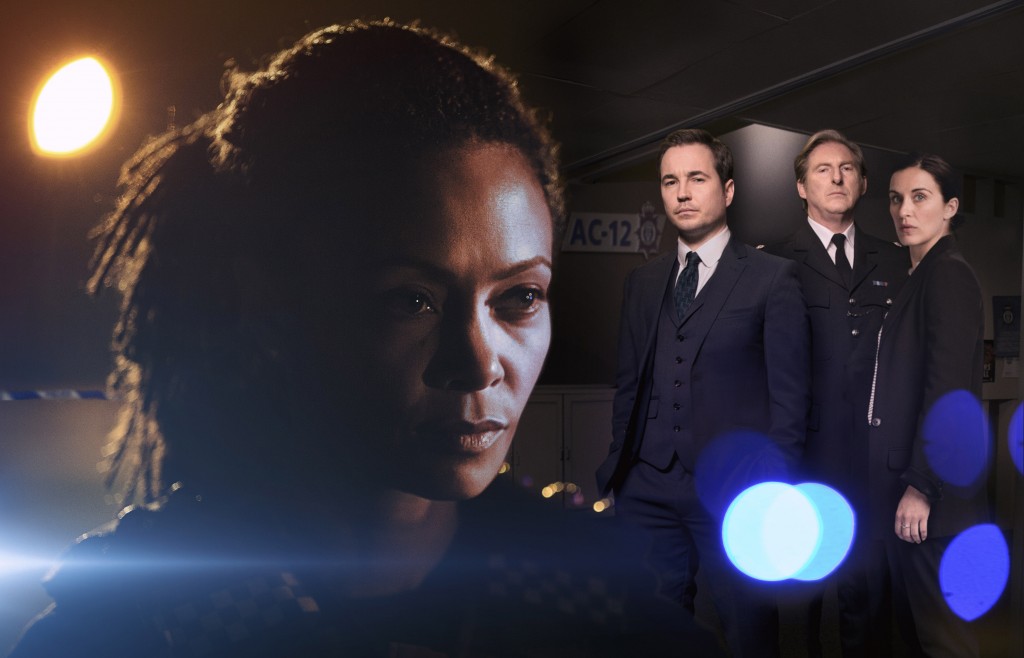 The streamer, which specialises in British TV, will expand its relationships with the two distributors. The deal, spanning 250 hours, marks the first US deal with BritBox for Kew.

Under the deal, the distributors will supply BritBox US and Canada with shows such as Line Of Duty, Thorne: Sleepyhead, Thorne: Scaredy Cat and game show Pointless.

TBI has confirmed that with Line Of Duty, BritBox has acquired non-exclusive rights to seasons one through four. AMC-owned streamer Acorn TV has exclusive first-window on the latest fifth season and the forthcoming sixth season – a major coup for the streamer, struck late last year.

Also included are titles such as cult favourite panel show 8 out of 10 Cats hosted by Jimmy Carr and the mystery-spy classic MI5.

In the US, BritBox is available for $6.99 per month across Amazon Channels, as well as Roku, Apple TV, all iOS and Android devices, AirPlay and Chromecast.

The platform – a joint venture between ITV Studios and BBC – will launch in the UK in the next two months.

Soumya Sriraman, president of BritBox, said: “Our relationship with both Kew Media Distribution and Endemol Shine continues to grow. This new deal is just another instance that BritBox is committed to bringing the best of British content to our communities all on one service.”