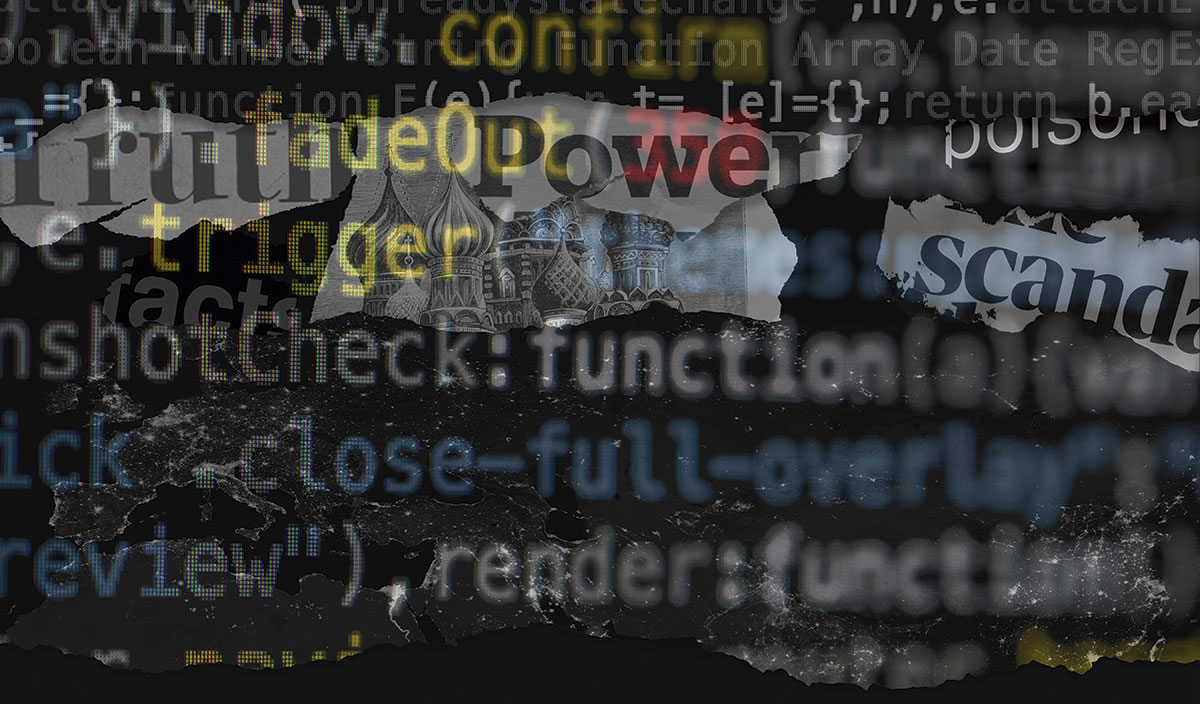 This political thriller is from Amsterdam-based producer Submarine and has been inspired by the company’s feature documentary Bellingcat – Truth In A Post-Truth World, which explores citizen-driven investigative journalism.

The eight-part drama is being written by Gomorrah alumni Leonardo Fasoli and Maddalena Ravagli, with the story focusing on a citizen journalism group known as The Kollective that is committed to uncovering the truth at all costs and investigating the misdeeds of governments and multinational corporations.

The show picks up the story of the group as they seek answers after one of their members dies in mysterious circumstances in Cairo. His young friends and colleagues look into the death but then find themselves trapped in a plot that threatens to destroy global democracy. The series takes viewers around the world, revealing “disturbing connections” between politics, fake news factories and crime from Malta to Saint Petersburg.

“We are constantly inspired by contemporary stories that have relevance for our world today,” says Femke Wolting, co-founder and MD of Submarine. “That is why we were drawn to this project as it enables us to create an entertaining contemporary spy thriller based on the amazing work of groups like Bellingcat.

“And it is fantastic to be joined by storytellers of Leonardo and Maddalena’s calibre to take the fascinating work of modern-day citizen investigative journalism into a fictional realm.”

The show joins an expanding slate for Submarine, which has offices in Los Angeles and is also behind projects including original scripted animation series Undone for Amazon Prime Video, true crime series The Singh Case, and animated feature Coppelia.

For Fasoli and Ravagli, the opportunity to explore issues such as ‘fake news’ was a key reason why they signed on.

“We love investigating what is happening in the world around us and tackling difficult questions through our work,” the duo explain. “We feel that the battle for truth against fake news exploited in order to direct the public opinion is the battle for freedom in our time. It is a fight for the millennial generation.”